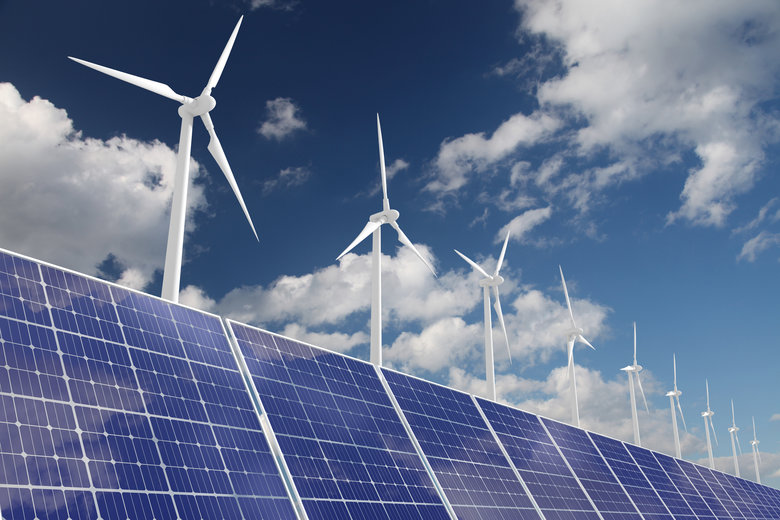 Local governments are leading the way on sustainability, using their procurement muscle to lock in long-term deals with renewable energy generators.

As large councils forge ahead with clean energy procurement, technology has opened the door for smaller suburban and regional councils to embrace direct renewable procurement as well, writes Nick Martyniuk.

While there are certainly cost savings to be had, there are advantages to direct renewable energy procurement that go well beyond the balance sheet.

Traditionally the focus of energy policy discussions has been the federal government, which regulates and oversees the National Electricity Market, and the states which manage transmission and distribution networks – the “poles and wires”.

But recently it has been local governments – mainly in large metropolitan centres – who have led the way on sustainability, using their procurement muscle to lock in long-term deals with renewable energy generators through Power Purchase Agreements (PPAs) – sometimes as a standalone entity and sometimes leading a bid with a consortium of businesses.

We have seen a flurry of deals closed in this area in 2020. Melbourne City Council joined forces with chocolate-maker Mondelez and RMIT as part of a buying consortium, while Sydney, Newcastle and Adelaide all struck standalone PPAs.

This is impressive leadership from the local government sector, but there is more to the story. Each of these councils was large enough to seek a traditional PPA. PPAs have historically been the domain of large energy users with a forecastable spend of millions annually on energy.

Recent developments in technology have changed this. The use of blockchain technology to fractionise PPAs, alongside the development of standardised contract architecture, has had the effect of making PPAs a fungible commodity. This means that organisations spending far less on power – as little as $100,000 a year, are able to participate in the market for PPAs.

This kind of procurement takes place in one of a few ways. The first is a consortium of smaller buyers – for instance, regional councils coordinating through municipal peak bodies –  can act as counterparties on a single large direct PPA from a renewable energy project. This approach delivers the highest cost savings because councils are dealing directly with the renewable energy producer.

An example of this arrangement – the first of its kind in Australia and one of the first globally – can be found in Victoria. Retailer Mojo Energy used blockchain technology and standardised contract architecture to produce a secondary marketplace for business buyers to acquire a slice of their 10MW PPA for the output of the Robinvale solar farm in Victoria. Buyers of these partial PPAs could then make arrangements with the retailer for “firming” – the provision of energy from other renewable projects in the event of supply dips or demand spikes.

Beyond opening the market for direct procurement of renewable energy for smaller energy buyers, there are several other implications of PPA fractionisation. For buyers, the most immediate and important is the ability to procure renewable energy without the need to purchase carbon offsets.

When an organisation buys a fractional PPA, the public blockchain that facilitates the purchase ensures that there is a verifiable, permanent, robust and unalterable link to the original agreement. The “DNA” of the original deal is preserved, so the power purchase can be traced back to the project that generated the energy.

The project-specific nature of PPAs – whether fractional or whole – means that councils and other buys can determine with confidence not only that they purchased renewable energy, but which specific projects they purchased from. For local governments who want to support job creation in the renewables sector in their own LGA, this is an invaluable piece of data that can inform community relations and marketing efforts.

Councils who are already using “behind-the-meter” generation like solar rooftop panels and advertise this to their ratepayers can deploy similar strategies about their wider energy procurement. Visitors to council-run pools, fitness centres, waste depots and other facilities can be informed by on-site signage that the facility they are using is powered by both council-owned solar panels and a wind farm that creates local jobs.

This kind of tech is not limited to smaller energy buyers. It is fast being woven into the fabric of energy procurement, as it is implemented into the sales architecture of some of the largest renewables generators in the country, such as the Queensland Government’s CleanCo. But the opportunity it creates for energy buyers who were previously locked out of direct renewables procurement because of their relatively smaller size are significant. With this door now open, we can expect to see smaller regional and suburban councils, as well as municipal peak bodies, following the lead of large metropolitan councils when it comes to clean energy.

Nick Martyniuk is the CEO of  WePower