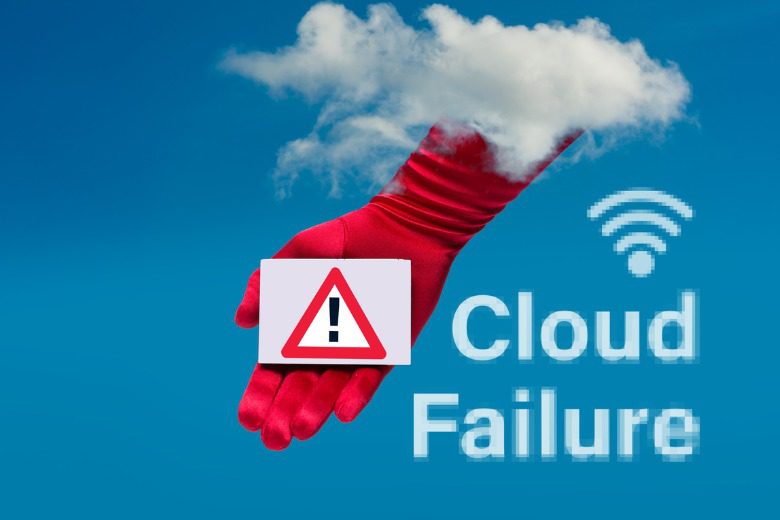 48 per cent of government agencies report that they have struggled to keep pace with the innovations occurring in cloud technology.

Most government cloud migrations succeed, but there are ways to improve the ratio, writes Neville Cannon.

While some public sector organisations remain fearful of the unknown and potentially shun, delay or slow the adoption of cloud computing, migration to cloud has generally been successful.

The global findings of the 2020 Gartner Cloud End User Buying Behaviour Survey showed that 63 per cent of government cloud computing initiatives in the past three years succeeded overall, which isn’t far behind the all industry average of 68 per cent. This slightly lower success rate reflects its relative measure of maturity and difficulty retaining retain the best talent and skilled staff to oversee implementations.

The systematic problem government organisations face is not admitting cloud failures early enough in the process to mitigate damage. More failures in the commercial sector take place in the pilot phase than during deployment. It’s the exact opposite in the government sector – 24 per cent of failures occur in production, rather than in pilot phase, which is nearly triple that of the industry average 9 per cent.

Too often bureaucratic culture misses the opportunity to pull the plug on time and continues out of inertia instead. Senior executives need to combat this false sense of obligation to bring even a bad project to fruition. Or stop operating under a false assumption that a bad outcome is better than no outcome at all.

Other systemic issues could also be behind these late failures, such as poor governance, increased bureaucracy and the unwillingness to make timely decisions. Government leaders must be more willing to demand proper oversight and make tough calls earlier. Equally they must apply the correct level of investment into people. Insufficient skills can contribute to knowing whether a migration is on track or not.

The Gartner survey also identified that government cloud initiatives place much more emphasis on cost savings and efficiency than commercial sectors, which focus more on growing business and innovation. This suggests that governments are still viewing cloud computing as an alternative data centre strategy and less about transformation.

In reality, most governments require digital transformation to deliver the levels of efficiencies required to meet the necessary post-COVID-19 cost savings. This predominance of data centre rationalisation is likely to miss the needs of the user community who want access to vital services such as business intelligence, artificial intelligence or machine learning. These services may be more quickly accessible from the cloud.

By focusing primarily on the cloud’s ability to address data centre efficiency and scalability issues, governments miss the more transformative benefits cloud offers. This is particularly true for defence and intelligence agencies that now have access to significant volumes of data. This is only likely to further expand with the growing use of Internet of Things (IoT) sensors and autonomous drones.

Government agencies also report a significant difference when it comes to cloud maturity, with 48 per cent of agencies reporting that they have struggled to keep pace with the innovations occurring in cloud technology. This is more than 50 per cent higher than other industries (that report 30 per cent).

These struggles may explain the higher failure rate after adoption as objectives are unclear, testing may be inadequate and the delivery pressure to meet end-user demands means mistakes are made and not recognised early enough.

Take a step back

If you are responsible for technology strategy, take a step back and reevaluate the rationale and expectations for moving to cloud. Innovation, agility and scalability should be the benefits that drive government leaders, not just IT leaders, to build new digital capabilities in the cloud.

Encourage staff to build their cloud skills and knowledge base, of course to better meet agency needs, but also to ensure IT staff remain employable as this technology continues to grow.

Neville Cannon is a senior research director for the public sector at Gartner.