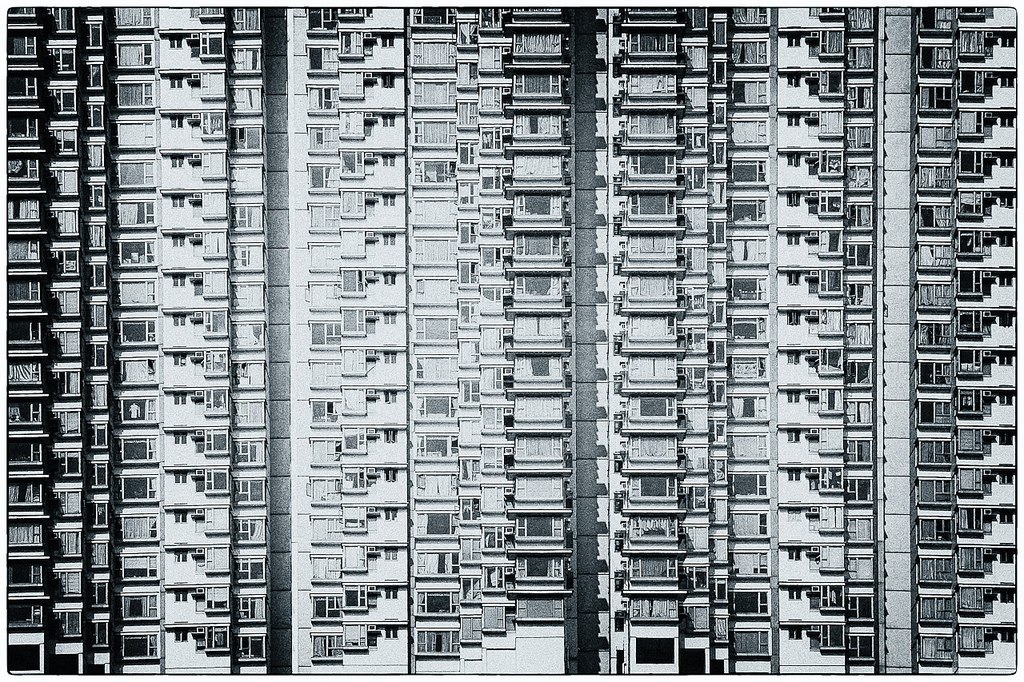 This article first appeared in the February/March issue of Government News.

Stronger leadership is required to bridge the disconnect of expectations between Australia’s three tiers of government on population growth and housing, argues Chris Johnson

The spectacular collapse of the proposed planning reforms in NSW raises the issue of the relative roles of our three levels of government in Australia.

These communities vote in the national governments complete with their expansionist population policies. Then the same communities at the local level generally vote for anti-growth councillors.

An external observer or auditor would have to ask if our three tier governance system is working. How could the top level of the organisation bring in 250,000 new immigrants a year and pass the problem of implementation on the mid-level who swiftly flick the issue onto the lowest level? Just imagine if this was a national company with state branches and local outlets. Clearly the company would go bankrupt if the top level created products that the local outlets didn’t want to sell.

A decade or so ago, population growth was lower and our cities were smaller and more easily able to accommodate growth. But now the growth has increased dramatically and most of our cities have spread as far as they can go. So we now have a much more complicated problem that requires a reworking of our urban form.

Which tier of government is best able to handle growth, changing ways of living and planning for the future? It is unlikely to be local government who are strongly influenced by local action groups against change. This is where the Not In My Back Yard (NIMBY) groups came from and understandably they are uncomfortable with change.

Local Government is small in Australia by world standards. Its expenditure as a proportion of GDP is only 2 per cent compared with 8 per cent in the USA, 12 per cent in Europe and the UK and 15 per cent in Japan. Now in those other countries the roles are different with many running the schools, the police and public transport. We could lift our councils to a higher level of GDP expenditure but then they would begin to take over the states roles.

Indeed part of the argument in the report on local government reform for NSW by Graeme Sansom is that amalgamated councils could take over state government roles. My belief is that the third tier must be kept local and not challenge the second tier. I also believe that the current second tier likes to delegate the difficult decisions to the local level. This is done through mantras like handing power back to the community, empowering councils and making councils sustainable by amalgamation.

An expectation is created that encourages local government to think big. But bigness is not what makes businesses or economies better. The clever companies are now using technology to focus on their core skills and buy in expertise as needed.

In America back in the 1950s, the beginning of a rethink of how to service local communities occurred in Lakewood where John Sanford Todd developed a structure that contracted out most of the city’s services. Governments around the world have become very community focused. In the UK the Localism Act was brought in at the national level to empower local communities.

The real agenda however would seem to be about connecting national issues to local communities. An example is population growth that is clearly a national issue in the UK and the end product is more housing at higher densities slipped into existing cities and towns. We have exactly the same issue in Australia but I suspect we have taken the simple messages of delegating to communities without understanding that responsibilities come with this.

As proposed in the Sansom Report, a network of Joint Organisations that connect groups of councils to regional areas that the state government organises will be needed. These organisations must be established by the state and they need to manage the growth plans for population increase.

The state must not become too participatory and delegate their powers away to local government, particularly at a time of major population growth. Strong leadership and communication is needed on the positives that come with growth. Some may ask why do we need more leadership around the issue of growth? The reality in Sydney is that we need 32,000 new houses or apartments each year but last year we only reached 21,000.

Our housing supply is low partly because of the confusion between the three tiers of government on how we manage population growth. We need a more effective system across the three tiers so that existing communities understand that change is coming, growth is coming and this is likely to lead to more apartments to satisfy the increasing number of people who want to live in an urban environment. Existing communities must not be lulled into a false expectation that the population is not increasing and that change will happen somewhere else. At times of transition, like opening Australia to world markets, communities need strong political leadership.