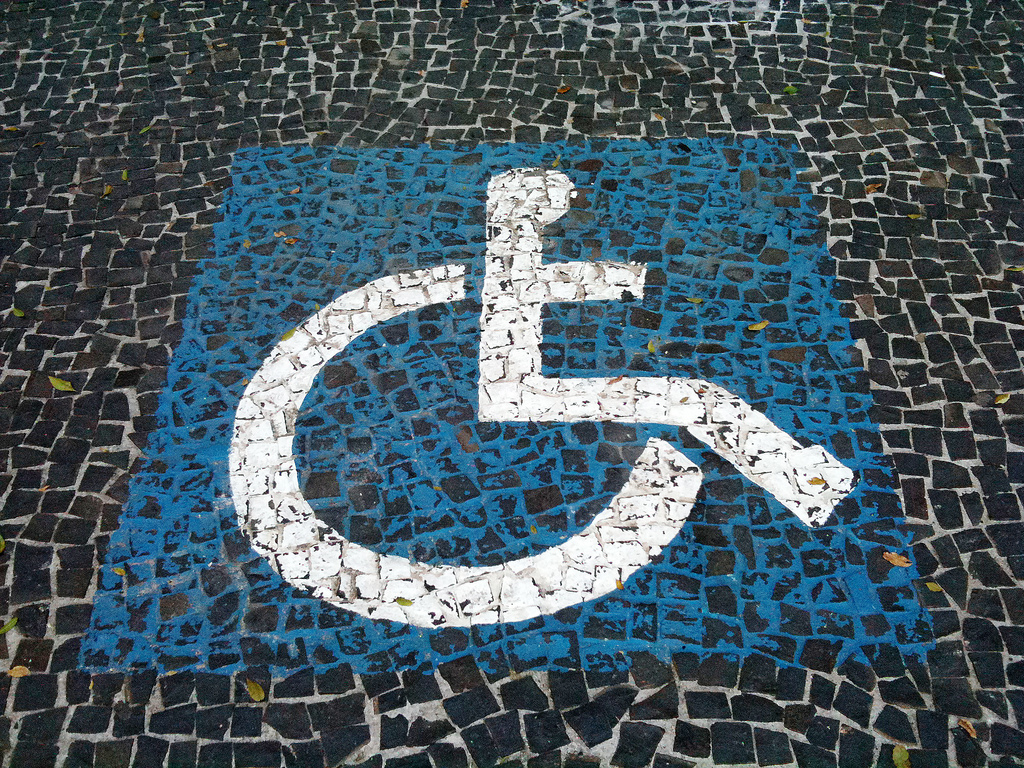 Debate over one of the most sweeping, if least publicised, attempts to move masses of government jobs to the private and not-for-profit sectors in Australia is intensifying in New South Wales, as unions dig-in for a fight over what they claim claim is bid to outsource 14,500 positions.

In a well-orchestrated series of protests over the past month, industrialised staff working for Ageing Disability and Home Care (ADHC) in NSW have been pushing the message hard that they are deeply unhappy about a potentially forced switch of employers as the federal government’s National Disability Insurance Scheme (NDIS).

As the keystone legacy reform of the previous Gillard government now federal Opposition leader Bill Shorten is rolled out, few would argue that such massive reforms is ever easy.

Yet the sheer scale of the workforce shift that the NDIS is now ushering in is borne out by that fact that, if the NSW Public Sector Association’s figures are correct, mean it is just 2000 jobs shy of the target of 16,500 positions in the firing line for the Australian Public Service.

It’s not hard to see why public sector unions are up in arms either.

While a key difference is that the APS is shedding jobs while the ADHC is trying to move them, both could potentially lead to a real hemorrhaging union membership, finances and resources.

In NSW, public sector workers will cease to work for ADHC, part of the massive Department Family and Community Services, from 2018: the first full year of operation of the NDIS. According the FACS’ 2012-2013 annual report, the department’s staff numbers are around 20,000.

ADHC workers support people with disabilities, their families and carers and deliver services such as case management and access to therapy services like occupational therapy, speech pathology and physiotherapy; early intervention programs for children and young people; workshops on independent living skills; respite care and support for carers.

As preparations for the big shift under the NDIS start in earnest, unions are arguing that pay and conditions need to stay intact for what is already regarded as a modestly paid sector.

Public Service Association (NSW) acting general secretary Steve Turner said he backed the NDIS, but was concerned that the government was “forcibly transferring” the state’s ADHC workers to the private and voluntary sectors, with no guarantee that their pay and conditions would be protected.

“The government’s rhetoric focuses on increasing choice of care, but the hard reality is that choice and quality services will be dramatically cut by completely removing ADHC – the largest and most experienced disability service provider – from the picture,” Mr Turner said.

The NDIS was introduced with cross-party support following a 2011 report from the Productivity Commission, Disability Care and Support, which recommended the existing grant system be scrapped.

The Minister for Ageing and Minister for Disability Services in NSW, John Ajaka, has defended the move away from publicly sector provision of disability services and said it was designed to “provide more choice and control to people with disabilities.”

“The non-government sector already provides over 60 per cent of services currently in NSW and does a terrific job,” Mr Ajaka said.

“After 2018, service choice for clients will only increase as the demand for innovative and flexible supports and services grows.”

He denied that ADHC workers would be disadvantaged by the switch.

“We have been working together with employees and their unions to help employees that will be transferring to NGOs have their key entitlements protected, including continuity of superannuation, continuity of service, protection of accrued long service, extended, annual and sick leave,” he said.

Importantly, clients, their advocates and peak bodies including the Disabilities Council of NSW, are backing the move for the government to step away from being a direct service provider under the NDIS.

“Philosophically it’s difficult to argue for better inclusion for people with disabilities in the community whilst at the same time arguing that the community can’t provide those services and that they therefore need to be provided by government,” Cain Beckett, Chair of the NSW Disability Council, told Government News.

“In some ways its part of the cultural change that people with disabilities are asking everyone else to get onboard with.

“Not to ignore us and assume that someone else, government in this case, will take care of it. The National Disability Insurance Scheme starts to shift consumer power to people with disabilities and we want to be able to use that power to change our lives,” Mr Beckett said.

He also argues that are  “good strategic reasons” for the change, noting that with the advent of the NDIS “everyone has grown to accept that the way services are funded shouldn’t mean someone, somewhere in government deciding what services that people with disabilities should be allowed to access on a daily basis . . . [like] how many times a week we can leave the house for example.”

Mr Beckett stressed that people with disabilities and their families can have choices and control and decision making power about what “works best for them and make consumer choices.”

“The power of this change is somewhat muted if there is only one provider and it’s the government,” he said.

The NDIS, which is funded by taxpayers in a similar manner to Medicare is, is intended for people with “significant and permanent’’ disabilities who need help with every day activities. The term disability can refer to intellectual, physical, neurological, sensory, cognitive or psychiatric impairment.

The first stage of the roll-out of the national scheme began in July 2013, beginning in Tasmania for people aged 15 to 24, South Australia for children under 6 and for under 65-year-olds in the Hunter area of NSW and the Barwon area of Victoria.

It is gradually being rolled out to other parts of the country, with the ACT and the Barkly region of Northern Territory and the Perth Hills area of Western Australia added from July 2014

It is envisaged that 460,000 Australians with disabilities will benefit from the scheme by the time it is fully rolled out in 2018-19. It is expected to have a price tag of $22 billion in 2019-20, its first year of full operation.

One thought on “Tensions over 14.5k NSW jobs shift in NDIS”