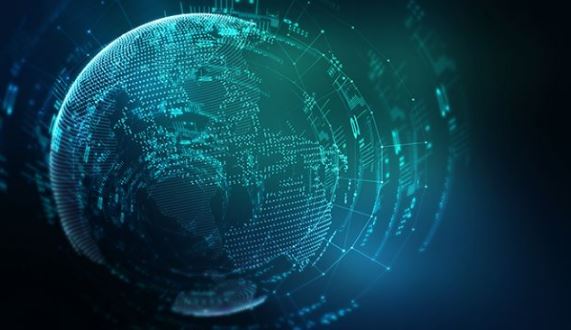 It is the second shared services hub contract the Government has signed with TechnologyOne – the first was with the Department of Treasury in November 2015.

Like the Treasury deal, the contract is for the provision of TechnologyOne’s SaaS (Software-as-a-Service) cloud based enterprise software. TechnologyOne has redeveloped its entire software suite to be SaaS based, and has essentially bet the company on its success.

The new deal brings to 40 the number of Government agencies using TechnologyOne SaaS software. The Government embarked on a shared services strategy in 2014, initially with a centralised model, but a 2016 Audit Office report criticised the strategy’s inefficiencies and high costs.

The last Federal Budget outlined a new strategy under which agencies would “consolidate their core transactional corporate services (financial and human resources) and associated back office IT systems into one of six corporate service hubs.”

Two of these now use TechnologyOne software. In May the Digital Transformation Agency (DTA) took over responsibility for the Government’s IT procurement, including SaaS based enterprise software.

Chief Financial Officer of DIIS, Brad Medland, said TechnologyOne met the department’s needs. “We went to market seeking a flexible ERP solution that would enable us to provide Shared Service capabilities to other federal government agencies,” he said.

“Unlike SAP’s hosted approach ours is a true SaaS offering and is again unlike SAP IRAP certified.”

TechnologyOne has become Australia’s largest software company, with over 1,000 customers globally. It has long been strong in the tertiary education and local government markets, and is targeting state and federal governments as areas of expansion.

Its revenues are now more than $300 million, which means it is knocking on the door of the ASX100.

Graeme Philipson is author of TechnologyOne’s corporate history Story of a Software Powerhouse.