Mandate to mete out “Financial discipline”.

Masters all zoned out. 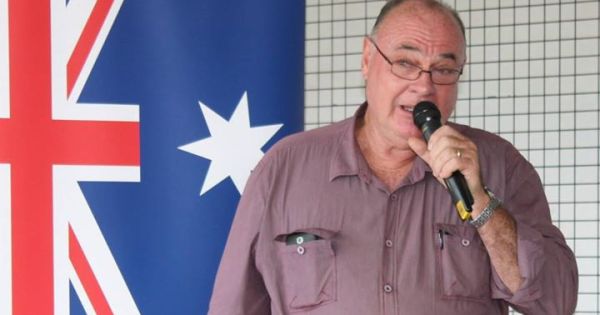 The local member for Leichhardt is siding with his community while rejecting neighbouring interlopers. 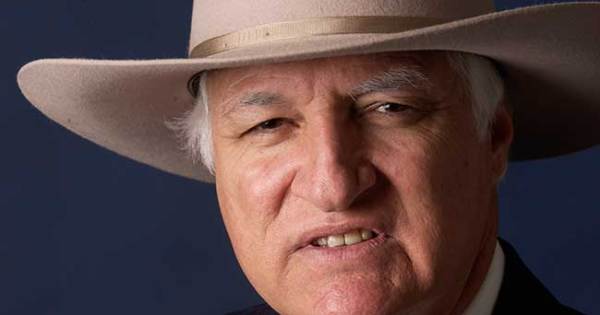 Accusations that new traffic signals are an attempt to dominate a small community. 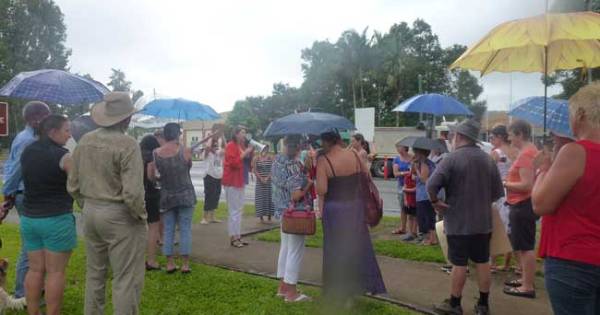 The small community of Mossman is fighting back hard against the big retailer’s attempt to redefine their town’s streetscape by dictating what kind of infrastructure gets built.

By Julian Bajkowski The Queensland government has called for expressions of interest for a technological fix to allow retailers to reload the state’s public transport smartcards using the same ‘contactless’ payments terminals consumers now use to make so-called ‘tap-and-go’ purchases. The call for expressions of interest comes as the state government attempts to increase the […]