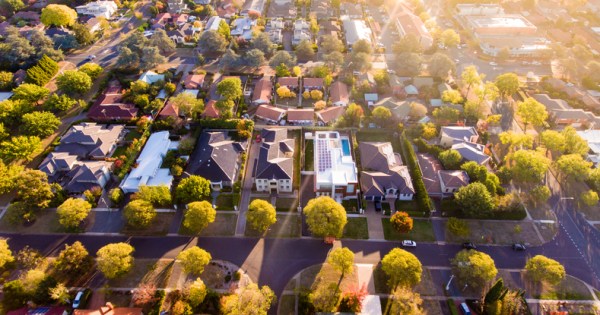 Australia’s leading economic engines are in Victoria and NSW, according to a report on top-performing regional economies.

By Paul Hemsley The nation’s leading engineering representative body, Engineers Australia, has backed the Tasmanian government’s move to overhaul the state’s tendering and procurement processes and development assessment and planning mechanisms. The peak body approved of the government’s recommendations that have resulted from the Tasmanian Jobs Forum in August 2013, where Premier Lara Giddings announced […]

By Paul Hemsley A key economic indicator from the Commonwealth Bank of Australia’s securities arm Commsec has confirmed that continued political uncertainty ahead of the federal election this year is acting as a handbrake on business investment, which has been impeding the prosperity of the state economies. The latest quarterly

By Paul Hemsley The latest quarterly State of the States economic report from the Commonwealth Bank of Australia’s securities arm, CommSec has found that Western Australia has the strongest state economy but still lags in residential development. The previous State of the States report from CommSec in October 2012 found that New South Wales and […]

By Paul Hemsley Tasmanian Premier Lara Giddings has backed a move to build the largest wind farm in the southern hemisphere on King Island at a cost of $2 billion. Ms Giddings expects the project to provide “enormous benefits” to the Tasmanian economy, which has struggled due to a two speed economy, according to the […]

By Paul Hemsley The quarterly ‘State of the States’ economic performance report from Commonwealth Bank of Australia’s securities arm, CommSec, has found that New South Wales and Queensland are falling behind on urban development. Population growth in NSW is the third lowest among the states and territories, resulting in the lack of development and expansion […]