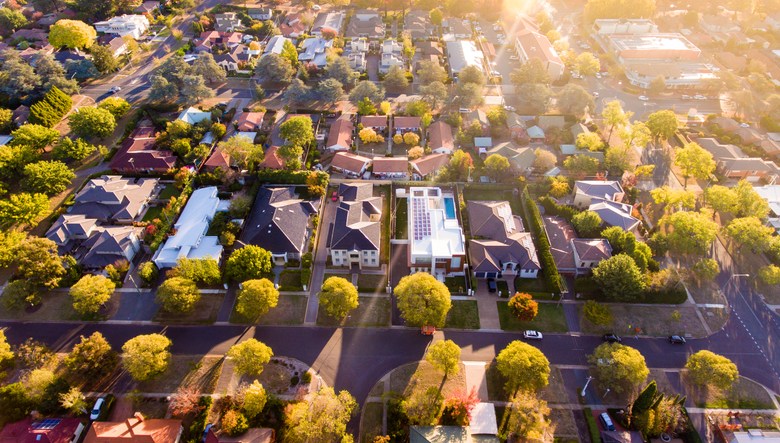 The areas were each measured in Commsec’s State of the Regions report on four factors: population growth, the number of businesses, unemployment and home building approvals.

The report is the first to analyse the performance of regional economies across Australia.

Victoria and Sydney eclipsed the other states and territories on every measure, with their regions showing strong performance across population growth, business, housing approvals and employment.

Leading Australia’s regions on every measure, Melbourne-South East took out the title of strongest economy with a population of 840,000 growing three per cent each year, 70,000 businesses and an unemployment rate averaging around 3 per cent.

The region also had more than 10,000 council approvals for new homes last year.

Sydney-Baulkham Hills and Hawkesbury came in as the second strongest regional economy with a population of 245,000 growing at 2 per cent each year and the number of businesses at 30,000.

Another Victorian region, Melbourne-West, came in as the third best-performing region with a population of 820,000 growing at 3.5 per cent each year.

The region is also home to 55,000 businesses while 12,000 new homes were approved last year and the unemployment rate sits at 7.1 per cent.

The Gold Coast closely followed in economic performance, with a population of 622,000 growing at around 26 per cent each year, 70,000 businesses, 6,500  house approvals and unemployment at 4.9 per cent.

Coming in as the nation’s fifth-strongest regional economy was Sydney-Blacktown with a population of 370,000 growing at 2.5 per cent, 23,500 businesses, more than 4,800 council approvals and an unemployment rate of 4.9 per cent.

NSW gives itself a pat on the back

NSW Treasurer Dominic Perrottet applauded the West and North West regions of Sydney on the back of the report.

“This is a clear reflection of the hard work, pride and have-a-go attitude of the people in those communities,” Mr Perrottet said.

The performance of these two states is to be expected, the report says, with NSW and Victoria showing consistent year-on-year growth.

“Given the strength of the Victorian and NSW economies, it shouldn’t be a surprise that regions within Sydney and Melbourne performed well,” the report says.

The ACT, the Richmond-Tweed region, Sunshine Coast, Geelong and Illawarra also stood out in the report, performing consistently well on all four criteria.

Looking at purely rural and regional areas, the Gold Coast joined Richmond-Tweed as a top performer.

In terms of housing approvals alone, the ACT came in with the strongest figures, while for population growth, Victoria had the fastest growth of all states.