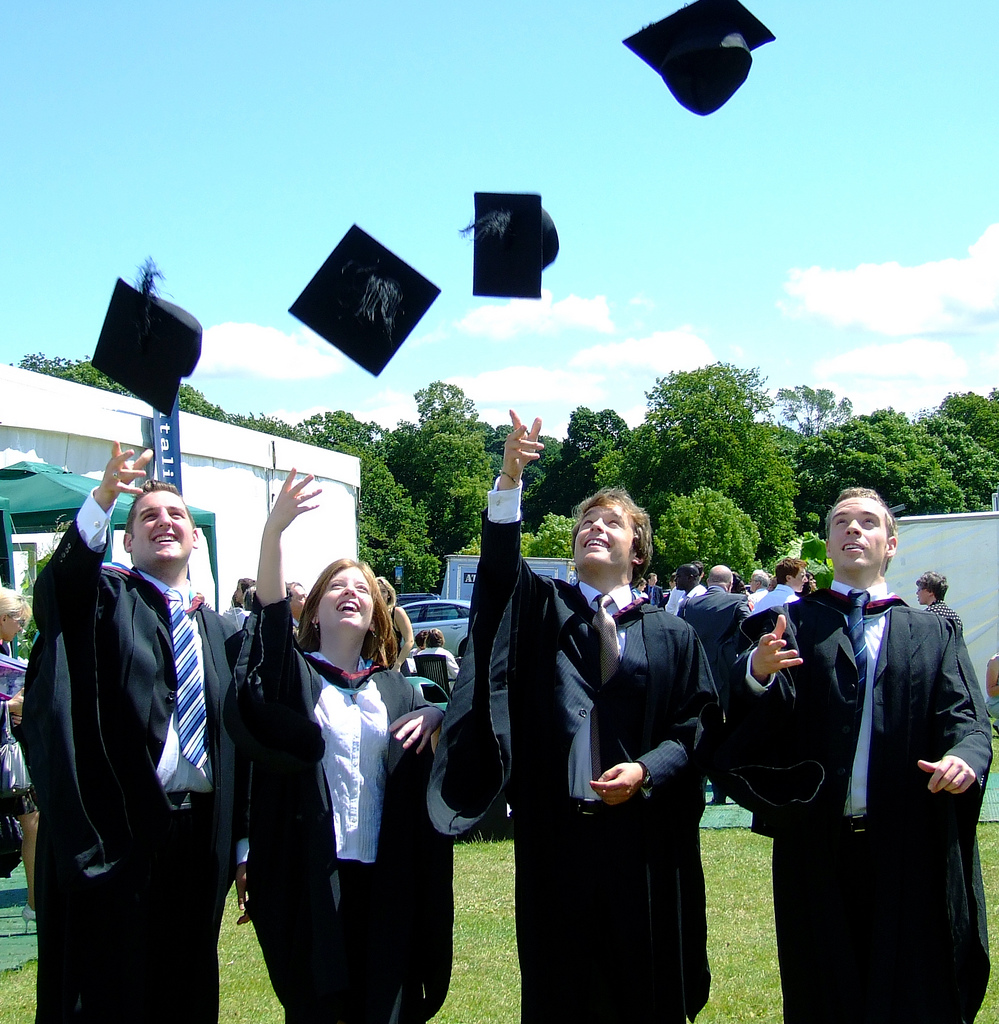 The income generated by these students makes up approximately 17% of the state’s university operating revenues and, in some cases, has become essential to funding a range of other activities around campuses.

Of course, Australian universities are not the only attractive destinations for those looking to study abroad. Increasingly, the local tertiary sector has had to compete with universities in the same state, interstate and around the world to maintain its foothold.

Pursuing this steady profit stream has, however, thrown into question the academic capabilities of the international students being recruited, the legitimacy of the grades they subsequently receive, the conduct of academics as a result of added pressures and a university’s overall obligations to standards and good governance.

In April, the NSW Independent Commission Against Corruption (ICAC) released its findings into a research project on these and other issues. The paper reveals that some universities in NSW are entering markets where document fraud and cheating on English-language proficiency tests are known to exist and that some are using up to 300 local intermediaries or agents to market to and recruit students, resulting in due diligence and control challenges.

This has resulted in a “student capability gap” (a gap between the capability of the student and the academic demands of the course) and pressures on staff within universities in NSW to pass students in order to continue to meet recruitment and budgetary targets – pressures that are conducive to corruption.

Although there are no simple solutions to these problems, the Commission has identified 12 corruption prevention initiatives that NSW universities should consider adapting and adopting as appropriate to their organisation, for example:

New South Wales and its Independent Commission Against Corruption might hog the limelight when it comes to exposing the questionable dealings of some of state’s politicians, but the august institution could soon some have competition in generating headlines from across the Nullarbor.

After more than a year without a permanent head, the Western Australian government and the state’s Corruption and Crime Commission have finally announced Supreme Court Justice John McKechnie QC will now head the powerful agency tasked with ferreting out graft, kickbacks and abuse of power in law enforcement and the public sector.

The length of time finding a suitable and willing candidate to replace Roger Macknay, QC, who quit on 14 April 2014, has underscored the difficulty of the job which had previously spanned across both major crime and corruption to less serious minor misconduct and governance education functions.

In what appears to be a substantial concession to the CCC and an acknowledgement of the urgency and resources needed to address higher level malfeasance, WA Premier Colin Barnett and his Attorney General Michael Mischin revealed that minor and less serious casework will be run by the Public Sector Commissioner, along with education.

Mr Mischin said Mr McKechnie’s appointment came after “an extensive selection process by a nominating committee presided over by the Chief Justice of the Supreme Court, the Chief Judge of the District Court, and a community representative, and had the bipartisan support of the members of the Parliamentary Joint Standing Committee on the Corruption and Crime Commission.”

The Barnett government is certainly talking-up its new watchdog’s ability and determination to bite crooks.

“Prior to his appointment to the Supreme Court in 1999, Justice McKechnie spent more than eight years as the State’s inaugural Director of Public Prosecutions,” the Mr Barnett said.

“He has developed a formidable reputation in the investigation and prosecution of crime and will bring to the office considerable experience in the management of an independent statutory authority.”

The CCC itself is selling its new head’s focus on cleaning up the state’s police force.

Announcing Mr McKechnie’s appointment the CCC said he took over leadership at a time when the organisation was repositioning itself for a “second decade of operation, with a keen focus on serious misconduct and oversight of the Western Australia Police.”

In February a CCC investigation led to the conviction of two WA cops for illegally planting tracking a device on the car of one of the men’s partners.

The Local Government Association of Queensland (LGAQ) has fired back over a sharply critical report on fraud management in the state’s councils issued by the Queensland Audit Office that has called a tougher approach to compel better reporting of losses and record keeping of allegations.

The took issue with how accurate the disclosure of fraud is within Queensland councils, saying that “almost two-thirds of councils surveyed (63 per cent) claimed to have had no confirmed cases of fraud over the past five-years” – a figure the Audit Office said was inconsistent with global research.

But the chief executive of the LGAQ, Greg Hallam, has defended councils’ performance on managing fraud.

“We believe systems councils have in place are largely working in that confirmed fraud cases were detected and dealt with,” Mr Hallam said.

“Risk management strategies, increased internal audit function requirements, registers of interest, and disclosure of conflicts of interest and material personal interests, with significant penalties for breaches, are all means by which fraud can be limited and controlled.”

The peak body for councils is also pointing to the low value of fraud losses against the backdrop of large expenditure.

“The Auditor-General established that councils have reported 324 cases of alleged and proven fraud between July 2009 and November 2014 involving sums totalling $8.6 million. This is against the backdrop of some $36 billion of total expenditure by local governments in this period,” Mr Hallam said.

Mr Hallam said there would always be “individuals who attempt to take advantage of the system but there is no evidence of systemic failure requiring more regulatory controls.”

Even so, he said the LGAQ will continue to work with the Queensland (state) Government “to ensure local councils can respond effectively to the risks of fraud.”

The Audit report found, through a survey of councils it conducted, that local governments in Queensland did not provide a fraud loss value for 58 per cent of their fraud cases. Some 44 per cent of councils indicated they do not have a system to manage their fraud information, the Audit Report said.