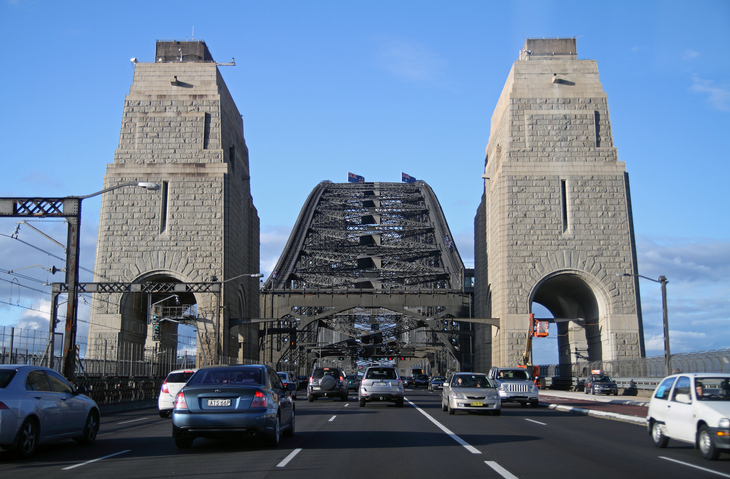 It's time to move on from a vehicle-centric approach to urban planning, an expert says.

Sydney needs to move away from a vehicle-centric approach to urban planning if liveability is to be increased, according to a landscape architecture and urban design expert.

Mike Harris is a lecturer at the UNSW School of Built Environment who has worked across Australia, Auckland, Copenhagen and the Middle East in precinct planning, public domain design, infrastructure and active transport.

He says Sydney needs to move towards a people-based planning approach, but good intentions at the local level are being held up by obstacles thrown up by state government policy.

“City governments like the City of Sydney really advocate and push for people-based stuff,” he told Government News.

“But state governments often really resist simply because it seems they still have this really strong focus on this idea of moving cars around very efficiently.”

Dr Harris says the know-how to move towards people-based planning exists, but it’s up to governments to make it happen.

“As a profession, we know how to design this stuff, and often communities are on board when you talk to them about it, but the political decision at the policy level is really the main barrier at the moment,” he said.

“And the message that sends is basically ‘if you’re not in a car, you’re not really important’.”

Public transport system a let down

As a starting point, public transport projects can be better managed, Dr Harris says. But at present they are siloed and rely on one agency to make all the major decisions.

Some of the intersections remodelled for the CBD and South East Light Rail project, for example, which now operates between Circular Quay and Randwick, are “absolutely terrible” from a pedestrian point of view, he says.

“There’s a situation where, just to cross one street, you’ve actually got to cross five signalised intersections just to get from one corner to one corner,” he says.

Pedestrian crossings around Sydney are not much better.

“I’m a pretty healthy person, but at most crossings I’m basically faced with a red flashing stop sign before I’m even halfway across the road,” he said.

“And the message that sends is basically ‘if you’re not in a car, you’re not really important’.”

Dr Harris said it was disappointing that seating benches and bikes racks removed during the construction of the light rail would not be reinstalled.

“This is a very simple and disappointing sign of how transport projects impact streets in NSW,” he said.

“Good practice would be improving the streetscape with increasing seating and other amenities rather than decreasing.”

“If we’re trying to encourage people to use public transport, we’ve really got to think about what the experience getting to public transport is like for the pedestrian,” he says.

“There’s a situation where, just to cross one street, you’ve actually got to cross five signalised intersections just to get from one corner to one corner.”

Incremental change can be a useful strategy, he says, pointing to the example of Copenhagen which reduced street parking in the city centre by five per cent a year over a period of 15 years.

“It was pretty small, so it wasn’t really noticeable. But whenever they did that, they replaced that space with better pedestrian amenities, such as better footpaths (and) bike lanes,” he says.

“So that’s pretty smart in a way because it means you don’t have to go through these battles of loss of parking and all that type of stuff.”

Learning from other countries

Dr Harris said Sydney should look beyond its own backyard and learn from other countries.

Oslo, for example, recorded only one road death in 2019. It is working towards a ‘Vision Zero’ plan to eliminate road-related deaths in four years.

From a design point of view, all cities have different climates, topographies and social patterns, but most streets are similar.

“There’s some pretty fundamental things that you can borrow and apply wherever you are and, at the end of the day, we’re all human,” Dr Harris says.