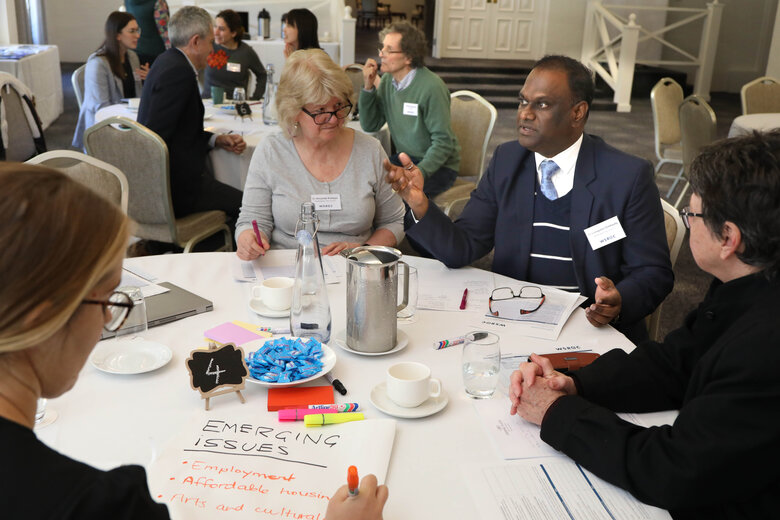 WSROC representatives have met to establish a strategic agenda for the next four years.

Sustainability measures and affordable housing are among a list of priorities for Western Sydney’s councils over the next four years, their peak body says.

Also on the list is housing, jobs, transport, infrastructure and increased financial resilience for councils.

“I have great confidence that by working together, local government can make excellent headway with the many critical issues confronting our communities,” he said.

It comes after WSROC in June called for an urgent review of heatwave planning with the release of WSROC’s Heat Smart Resilience Framework.

During severe heatwaves, people in Greater Sydney have experienced as much as a 13 per cent increase in mortality according to research, Cr Calvert says.

“People in Sydney’s Western Suburbs are dying because authorities don’t take heatwaves as seriously as other natural hazards,” he said.

“A key outcome of the workshop was a determination to call on the major political parties to clarify their policies on both social housing and affordable housing,” he said.

“This is especially important for more vulnerable members of our communities, including those on low incomes, recently arrived migrants and refugees, single parents, and others.”