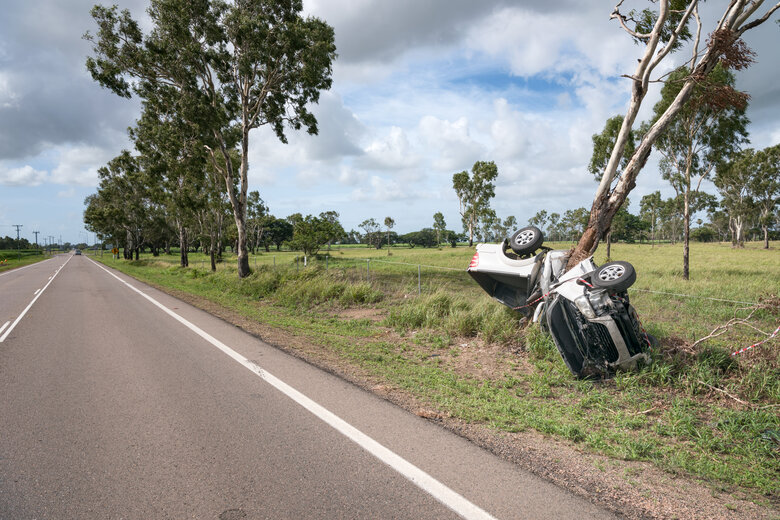 Half of Australia's road crashes occur on local roads.

The Office of Road Safety’s consultation paper also says there’s a need to build engineering capability in local councils and to ensure stronger engagement on road safety between the state and local sectors.

Priorities include infrastructure investment and regional and remote road safety.

The document says the strategy will only be a success if all tiers of government, including local councils, taken action.

Local governments is responsible for 75 per cent of the national road network – or 662,000 kms – and the document says councils play a key role in funding, planning, designing and operating road networks and developing local speed limits, as well as leading community campaigns.

There is a need to build and retain road safety engineering capability, secure stronger engagement between state governments and their local government cohorts, and work towards embedding road safety as a key reporting requirement for the sector.

Some 1,200 people die on Australian roads each year and 3,000 people are severely injured, the strategy says.

The strategy calls for a state-by-state review  “to establish the clear link of responsibility for the design, safety and maintenance of each local government controlled road network”.

As an ‘initial enabling action’ each local council would be required to do a road safety risk assessment plan to help them prioritise prioritise road safety infrastructure over the life of the strategy.

It also says road safety should become a key reporting requirement for the sector.

Infrastructure and transport ministers working with the local peak will have oversight of the strategy.

In a pre budget submission, the Australian Local Government Association (ALGA), which has been involved in drafting the document, calls for an increase of funding for road safety and infrastructure programs, including an additional $300 million per year for Roads to Recovery and $200 million more per annum for Black Spot funding.

It also wants South Australian road funding to be boosted by $20 million per annum, saying a the state, which has 11 per cent of Australia’s local roads, is suffering from a shortfall in funding under the Identified Roads Component of Commonwealth FAGs.

“This means that driving on a local road involves increased risk of being seriously injured that is 1.5 times higher than driving on a state road,” it says.