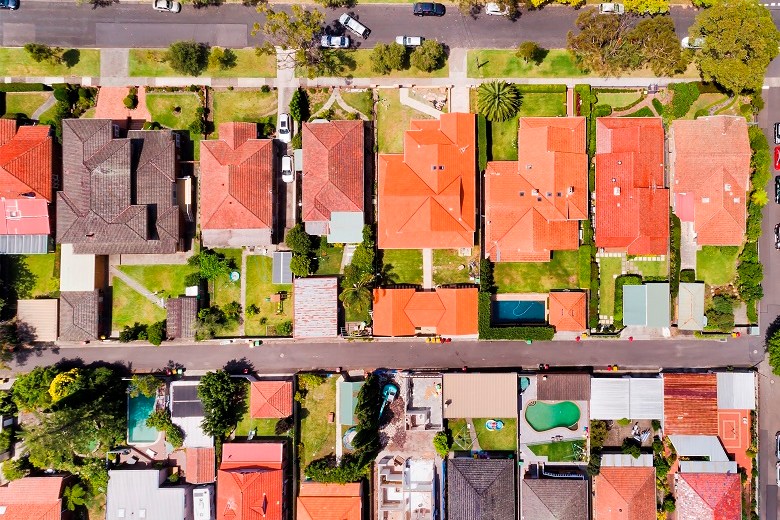 Anglicare Australia’s tenth Rental Affordability Snapshot released on Monday found the ability of low-income earners to find affordable housing is “lower than ever”.

“It is clear that the Australian dream – a place to call home – has become a nightmare for many renters,” Anglicare Australia’s executive director Kasy Chambers said.

This year’s Snapshot surveyed over 69,000 private rental listings across the country over one sample weekend. It then measured how “affordable” those houses were for people on a series of government income payments, and for people earning the minimum wage.

“Once again, we found a dire crisis for people on the lowest incomes,” Mr Chambers said.

Just two rental listings out of 69,485 across the entire country would have been affordable for a single person on Newstart.

Government ‘must fill the gap’

“The worrying thing is, it’s not just people on government support. What we’re seeing now is it’s affecting working families.”

Echoing the words of Piers Williamson, the chief executive of the UK’s Housing Finance Corporation, Mr McKenna said “it’s impossible to have subsidised housing without subsidy”.

“The government is expecting the private sector and the community housing sector to fill the gap that state and federal governments have left by not funding new housing supply.

A report published in March by the UNSW City Futures Research Centre and CHIA NSW showed that Australia needs to build more than one million social and affordable homes by 2036.

CHIA’s Everybody’s Home campaign is calling on a national housing strategy and 500,000 new low-cost rental home to meet the demand of affordable housing.

In December, Labor announced a ten-year plan to build 250,000 new homes across Australia, including 20,000 during its first term in government if it wins the election.

Under Labor’s plan subsidies of $8,500 per year would be offered to investors building new homes in return for cheaper rent for eligible tenants.

Mr McKenna called on the NSW government to develop a State-wide plan to address the crisis.

“We really need the State government to develop a comprehensive Housing Strategy for the whole of NSW that spells out exactly when, where and how we can deliver social and affordable housing our local communities need.”

“This may include new ways we work alongside the private and community sectors,” she told Government News.

The NSW Government is delivering 23,500 new and replacement social and affordable housing dwellings through Communities Plus, she said. A further 3,400 homes will be delivered through the Social and Affordable Housing Fund, which focuses on providing housing for older women.

“Older women are increasingly facing a risk of homelessness for a variety of reasons including domestic violence, divorce, lack of superannuation, reduced income following retirement or other financial related pressures.

“The NSW government is pioneering new developments with self-contained studio style accommodation for older women with shared communal spaces where residents can socialise.”