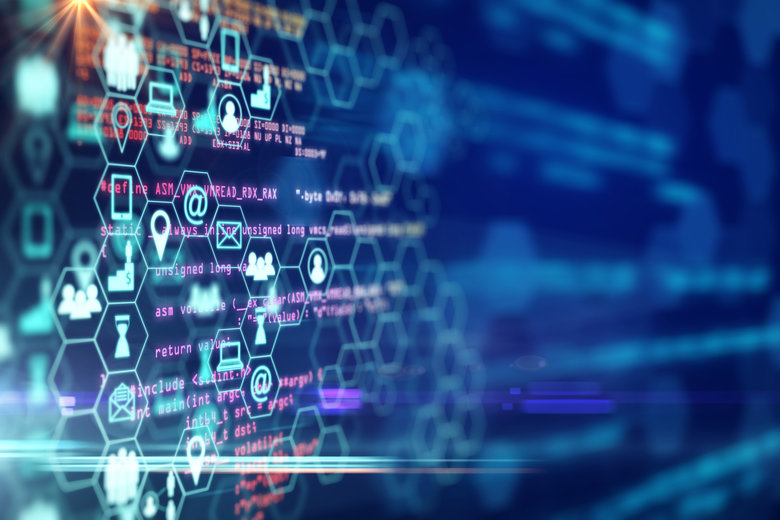 The DTA says the Digital Marketplace has made it easier for smaller tech vendors to do business with government.

More than $2 billion worth of contracts have been awarded via the government’s Digital Marketplace, with the lion’s share going to small to medium businesses.

The DTA says that as of July it reported more than $2.3 billion of contracts to AustTender, with over $1.5 billion, or 70 per cent, awarded to SMEs.

The total contract value for July represents a four-fold increase over the last 12 months, the DTA says.

In a post on LinkedIn, government services minister Stuart Robert said only six months ago the government was celebrating the Digital Marketplace hitting a $1 billion milestone.

“Now we’ve doubled it, reaching $2.2 billion! Over $1.5 billion went to small and medium sized businesses. Now, more than ever we need to support Australian business,” he enthused.

More than 4,470 opportunities have been published on the marketplace, with 336 government entities registered.

The top buyer for July was the NDIA, followed by the departments of defence and education. Software engineering and development have provided the top opportunities for vendors.

The DTA says the figures show the Marketplace, established in 2016 to drive transformation in the government’s digital procurement processes, has made it easier for SMEs to do business with government and win contracts for a range of services and products including software, hardware, telecommunications and digital and cloud services.