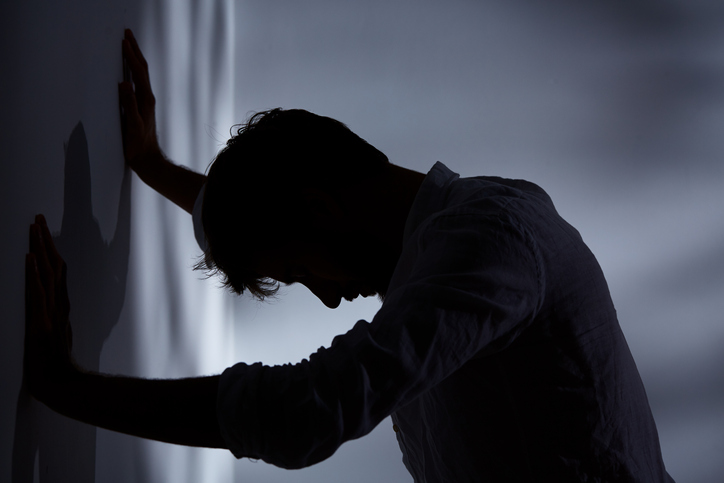 Experts will use AI to analyse ambulance data to develop suicide interventions.

A league of Australian experts has joined forces with Google to roll out a world-first monitoring tool which they say could be used to develop public health interventions to bring down suicide rates.

The tool will be used to develop interventions to lower Australia’s suicide rate – currently at 12.6 per 100,000 deaths each year, or more than eight deaths by suicide in Australia each day, according to the ABS.

Turning Point, Australia’s leading centre for addiction treatment and research, has received a $1.2 million grant from Google to use AI to understand suicide risks in local communities and fast-track interventions to help those in the midst of a mental health crisis.

Researchers will use the funding to roll out Artificial Intelligence (AI) which will analyse ambulance records to understand key trends around suicide such as vulnerable populations, a study which they say is world-first and will be used to inform world best practice health interventions.

Monash University and the Eastern Health Foundation will join the centre in analysing the data and developing potential interventions to inform broader public health responses – a process set to take around three years.

“Suicide rates are unfortunately continuing to rise in Australia and around the world. This grant from Google gives us the opportunity to undertake a project that has huge potential to make a positive impact, and we are incredibly grateful for their generous commitment to supporting this work,” he said.

Ambulance data is particularly crucial to informing appropriate suicide interventions because paramedics are often the first point of contact for someone who is at risk of self-harm, he says.

“Ambulance clinical records are an important and rich data source, containing details of the nature and background to the attendance, the location of the event, and the clinical outcome,” Professor Lubman said.

“This partnership will enable the establishment of a world-first national suicide surveillance system that is timely and comprehensive, and could be replicated as a cost-effective model globally,” he said.

By giving researchers data at a localised level, authorities will be able to address specific needs or risk factors at a community level.

“For instance, one community may be responding to self-harm in youth and young people and, in another it might be a much older group – having localised data means that the programs and support can be tailored to address issues at the local level,” according to Professor Lubman.

“We look forward to celebrating this incredible outcome with all involved and contributing to improving the lives of people in our community,” he said.

“Our data is unique and recognised internationally. No other dataset captures the detail held in these data, and as such, these technologies would set standards and guide future international surveillance systems in suicide and other public health concerns.”

If this story has raised any concerns for you please ring Lifeline on 13 11 14.