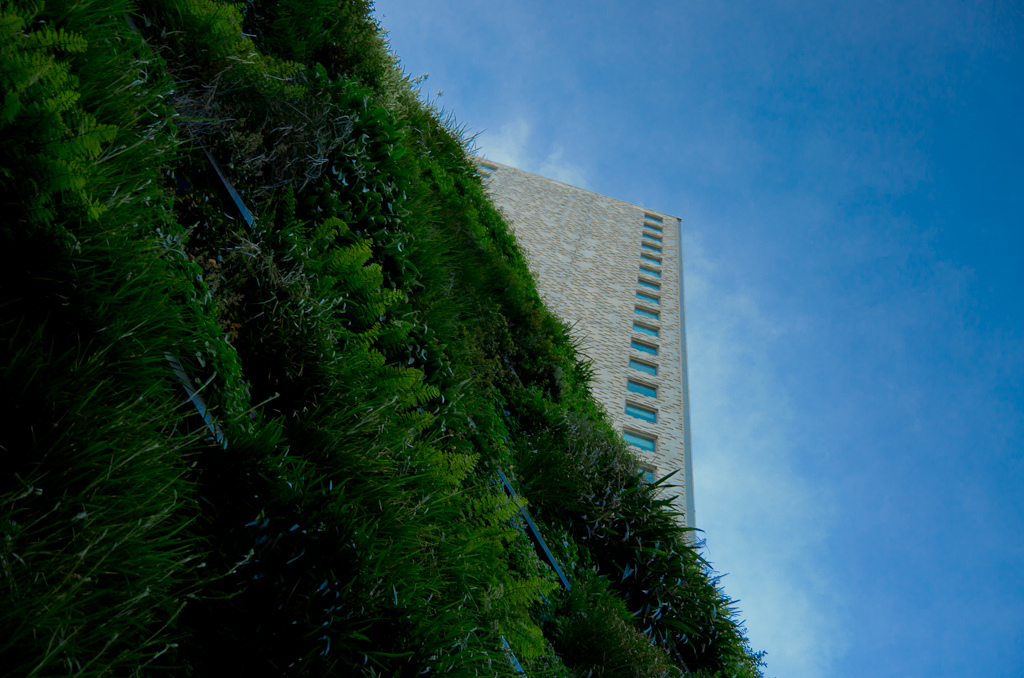 A national sustainable energy scheme is proving that high-rise living does not have to be high impact living.

The Smart Blocks program gives high-rise apartment dwellers an online toolkit to identify where they can make changes to their building using renewable energy and energy efficiency measures.

It takes them through how to get an energy audit conducted, where the savings are, scoping projects, applying for possible sources of funding and how to get projects approved via a strata management committee.

With more than 40 per cent of new housing being in medium or high-density developments it’s an area that sustainability advocates cannot afford to neglect, particularly because studies have found that apartments in medium and high-density buildings consume up to 25 per cent more energy than detached dwellings and almost half that energy consumption occurs in common areas including foyers, corridors, pools, gyms and car parks.

But sustainability in apartment blocks is an area that throws up significant problems, with a mix of renters, owner-occupiers and investors often found in one block. Other barriers include: a lack of knowledge about the benefits of sustainability and how to implement change; limitations retrofitting older buildings, difficulty accessing finance to retrofit buildings, perceptions that costs outweigh the benefits and owner corporations viewing sustainability as a low priority.

In the City of Melbourne more than 70 per cent of its population live in apartment blocks, using 22 per cent of the city’s total water usage, generating more than 14,000 tonnes of waste and emitting nine per cent of greenhouse gas.

The council is offering Smart Blocks rebates of up to $3,000 or 50 per cent of the cost of solar power installations and lighting upgrades in common areas to improve energy efficiency.

He said the take-up of grants had been good and the project had been successful.

“There are a lot of organisations behind it that have credibility. It isn’t a private company trying to push a product onto someone. We should be trusted advice for ratepayers in these areas where there’s a degree of complexity.”

Cr Wood said he hoped that sustainability decisions would eventually became as much part of the management of the building as lift maintenance or roof repairs.

Smart Blocks was developed in partnership between Strata Community Australia, City of Sydney, City of Melbourne, Owners Corporation Network of Australia and Green Strata. The Smart Blocks program received funding from the Department of Industry as part of the Energy Efficiency Information Grants Program.