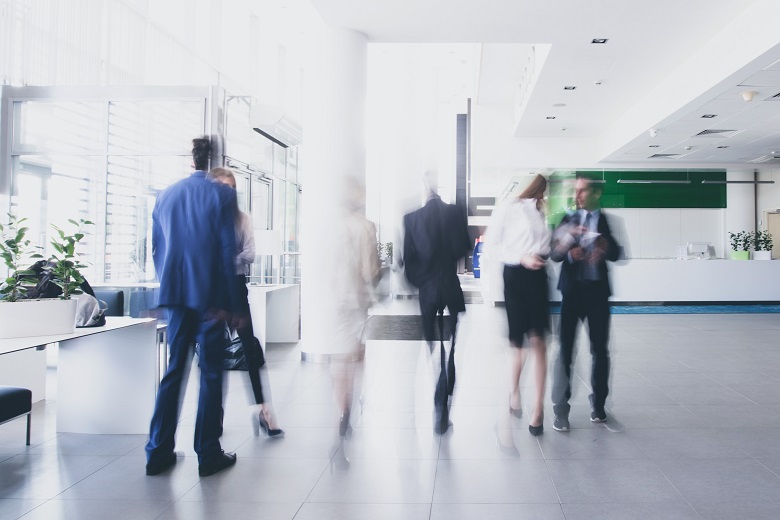 APS Average Staffing Levels ASL will increase to 174,276 over the next financial year.

Average staffing levels across the APS will be boosted by more than 5,300 jobs, although the federal budget reveals 800 positions will be cut from Services Australia.

“As anticipated last year, the Australian Government has entered a phase that requires an uplift in ASL resources and the 2021‑22 ASL estimate will increase to 174,276, which is 5,364 above the updated estimate for 2020‑21,” finance minister Simon Birmingham said in budget papers released on Tuesday night.

They will also help establish new agencies announced in the budget, including the Australian Climate Service and the National Recovery and Resilience Agency.

The union representing public servants says after years of staffing and budget cuts the ASL increase is welcome but doesn’t go far enough to repair the damage.

The promise of 5,364 more APS jobs would restore less than half of the over 13,000 jobs the government had cut since coming to power, CPSU National Secretary Melissa Donnelly said.

“Of particular concern is the announcement of 800 jobs cut from Services Australia and Centrelink,” Ms Donnelly said.

“At a time when the community has never relied on Centrelink and Services Australia more than ever, they are cutting the very services people need.”

The budget papers note that some of the ASL uplift will be temporary and will “naturally decline when relevant policies cease”, particularly in relation to covid.

But Mr Birmingham praised the public service for meeting the challenges of the last 15 months.

“APS staff have proven themselves resilient and flexible, working long hours and reaching across traditional boundaries to deliver essential services to the public,” he said.

The budget papers claim victory in gender equity for the APS, saying 49.5 per cent of positions on Australian government boards are now filled by women and the overall proportion of women in the APS has reached 59.9 per cent.

Women have attained, and in most cases exceeded, parity with men at every level up to and including Executive Level One.

“Women have attained, and in most cases exceeded, parity with men at every level up to and including Executive Level One,” Mr Birmingham said.

“In addition, the proportion of female SES employees has increased from 40 per cent in 2014 to 49 per cent in 2020, with women reaching parity with men at the SES Band One classification for the first time in December 2020.”

The budget commits undisclosed funding over two years for Services Australia to build and deliver the GovERP platform, will provide whole-of-government technology for managing accounts, resources and workforce.

“GovERP will provide a common digital backbone that allows the APS to rapidly collaborate, share and analyse data in support of current and emerging challenges,” the budget papers say.

The Department of Finance’s Service Delivery Office and its 14 client agencies will be the first to implement the new system.

When fully implemented, it will support over 90 non‑corporate Commonwealth entities and 130,000 public servants.

The academy will link in with academic institutions and public sector governance experts to improve APS capabilities across policy analysis, program delivery, leadership, and stakeholder engagement.

It will will focus on formal courses as well as self‑directed and on‑the‑job learning.

Meanwhile, the budget papers note that a permanent APS Surge Reserve has been established out of covid, which will provide an ongoing capacity to rapidly mobilise  large numbers of APS members in a crisis.