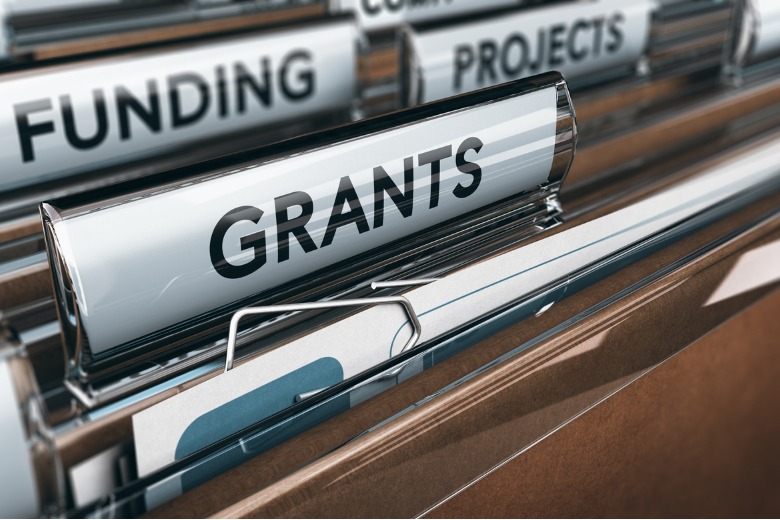 Ninety-six per cent of available SCF funding was allocated to projects in coalition-held state government electorates.

The NSW government’s disastrous Stronger Communities Grants scheme has been slammed in another report which concluded a flawed process enabled 96 per cent of the quarter-of-a-billion dollar funding pool to go to coalition held seats – including $90 million to a single council.

The findings are contained in the NSW auditor general’s Integrity of grant program administration report released on Tuesday.

The Stronger Communities Fund, administered by the then OLG,  awarded $252 million to 24 councils that had amalgamated in 2016 or which had been the subject of a merger proposal.

The audit found the assessment and approval process for round 2 of the Stronger Communities Fund lacked integrity and transparency and that program guidelines weren’t published and didn’t contain details of the selection process.

Instead, councils and projects were identified by former Premier Gladys Berejiklian, her deputy John Barillaro and then local government minister Shelley Hancock and communicated to OLG via email “with little or no information about the basis for the council or project selection”.

There was no merit assessment of identified projects and OLG administered payment of the funds “without questioning or recording the basis for selection”, Auditor General Margaret Crawford said.

She said program guidelines developed by the Office of Local Government (OLG) were deficient in a number of aspects and weren’t used to guide the selection of councils or projects for funding.

“Of the 55 councils that met the eligibility criteria in the guidelines, 24 received funding,” Ms Crawford said.

“Ninety-six per cent of available SCF funding was allocated to projects in coalition-held state government electorates.”

Greens MP David Shoebridge said the report showed the Stronger Communities initiative was a pork barrelling fund and “a rort and an obscene abuse of public funds”.

The auditor’s report comes after a parliamentary inquiry last year found the state government used the program to support amalgamated councils to punish recalcitrant councils, settle legal disputes and engage in “brazen pork barrelling” ahead of the 2019 election.

The Public Accountability Committee also said Hornsby Council got $90 million and City Parramatta got $16 million to “partially resolve a legal dispute between these two councils” related to a spat over land and rate payers arising from the 2016 forced amalgamations.