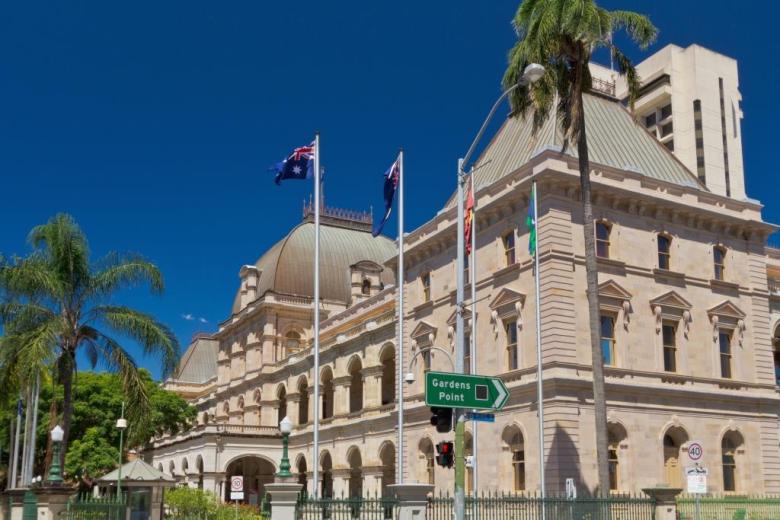 Queensland Government will consider Ipswich's response to show cause notice.

In a move condemned as unfair and undemocratic, Ipswich City Council will be dismissed and an administrator appointed under fast-tracked Queensland Government legislation.

It follows the issuing of two show cause notices to the council over three months and a Supreme Court challenge by Ipswich councillors to the second show cause late last month after the minister was granted new powers to sack councils in the “public interest.”

The legislation to dismiss the council, which Minister for Local Government Stirling Hinchliffe says will be introduced when State Parliament returns next month, will provide “certainty” to Ipswich residents as 15 current and former councillors and officials face 75 charges.

Under the legislation the two show-cause notices, the first of which Ipswich Council provided a response to, would be withdrawn.

“Dismissing a democratically-elected local government is not a step to be taken lightly, but it’s necessary because of an extraordinary chain of events,” Minister Hinchliffe said.

But Ipswich City Councillor Paul Tully yesterday slammed the move as “unfair and undemocratic,” saying the legislation relates to 10 innocent councillors against whom no allegations or accusations had been made.

“The Supreme Court hasn’t even handed down its decision and the minister has already announced he will overturn any decision of the court favourable to the Ipswich City Council,” he said.

Clr Tully told Government News that the new legislation would likely mean an end to the court proceedings as there would no longer be a legal issue to decide given the show cause noties have been withdrawn.

“The government should have allowed the Supreme Court to make a ruling,” he said.

Clr Tully said that legal advice he had received said the council would be unable to challenge the legislation, which is the first time a Queensland council has been sacked by an Act of Parliament.

Minister Hinchliffe said that the legislation will provide relief to the people of Ipswich, who he said frequently voice their concerns to him about the ongoing charges.

“Residents and businesses are crying out for certainty – they don’t need this affair dragged out endlessly in the courts with legal challenges that won’t fix the problem,” he said.

The state’s Local Government Association said the dismissal was “profoundly regrettable, if understandable.”

“It is regrettable because the minister has seen fit to decide the fate of the council when no one who is the subject of charges has had the benefit of their day in court to deal with the claims against them,” LGAQ president Mark Jamieson said.

“His decision comes at a time when no court hearing has been completed.

“However, I understand that the circumstances at Ipswich are unique. I also note the minister will confine this action to deal with the Ipswich City Council matter only,” he said.

Mr Hinchliffe said that the legislation would see an administrator appointed until March 2020, which would be supported by an expert advisory panel.