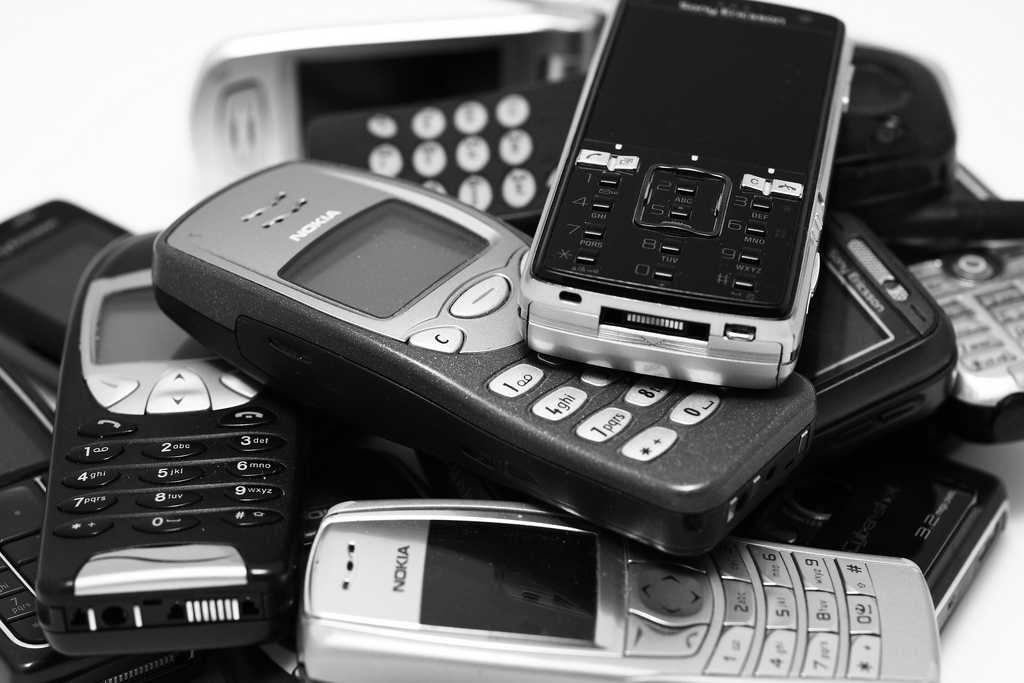 Thirty Australian local councils will compete to be named the country’s top mobile phone recycler in the MobileMuster Local Government Awards in Canberra in June.

The awards will go to councils who have collected the most mobile phone components for recycling per head of their population between 1 May 2015 and 30 April 2016 in each state and nationally. The top council mobile collectors so far are: Bruce Rock Shire Council, WA; Burwood Council, NSW; District Council of Coober Pedy, SA; District Council of Orroroo-Carrieton, SA and the Shire of Kondinin, WA.

Spyro Kalos, Recycling Manager at MobileMuster said councils can help divert thousands of tonnes of non-renewable resources out of landfill and back into the supply chain.

“Over the last ten years local councils have collected over 24 tonnes of mobile phone components including approximately 176,000 handsets, 135,000 batteries and 7,000kg of accessories,” he said.

“However, with an estimated 25.5 million old mobile phones sitting in drawers either broken or unused around Australia, there is a lot of potential e-waste that could end up in landfill if not recycled.”

The winning councils will be announced at the Australian Local Government Association National General Assembly in Canberra June 19 to June 22.

MobileMuster is a not-for-profit mobile phone recycling program which has been working with local councils for more than ten years to encouraging the community to recycle their phones.

The program covers phones, batteries, chargers and accessories across all brands.

Councils that are not currently part of the program can visit mobilemuster.com.au/councils or call 1300 730 070.
Current top local council collectors in each state (in alphabetical order) based on collections received between 1 April 2015 and 31 January 2016: