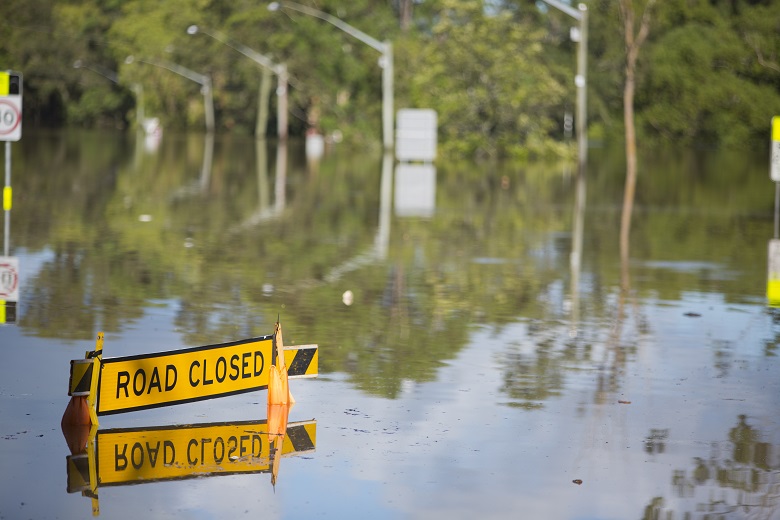 Hawkesbury Nepean councils are being advised to use a landmark flood study to start planning risk mitigation.

A risk study for the Hawkesbury Nepean Valley has painted a catastrophic worst-case flood scenario in which 90,000 people would have to be evacuated and 12,000 homes would be affected by floodwaters.

In the rare likelihood of the area being hit by a “maximum flood”, the city of Wallacia and large parts of Penrith would be inundated, Pitt Town would become an island and almost the entire Richmond/Windsor flood plain would be underwater.

The Hawkesbury Nepean Regional Floods Study released by Infrastructure NSW released this week is the first to be done in 20 years. It uses state-of the art modelling and new climate change calculations to forecast risk for the region under a range of flood likelihoods.

The report has been made available to councils to help with land use, emergency management and evacuation planning. It affects the Penrith, Hawkesbury, Blacktown and The Hills LGAs, as well as Wollondilly, Liverpool, Central Coast and Hornsby councils.

Releasing the plan this week Minister for Western Sydney Stuart Ayers said the information, covering the main flood plains of Wallacia, Penrith/Emu Plains and Richmond/Windsor, is a vital step in reducing flood risk for people living and working in the valley.

“The Hawkesbury-Nepean Valley has the highest flood exposure in NSW, if not Australia,” he said.

“Since the last regional flood studies were done over 20 years ago there have been significant improvements in the science of flood modelling, increased understanding about climate change, and changes within the valley.”

The new study modelled almost 20,000 possible flood events, representing what could be expected over 200,000 years.

The largest flood in living memory was in November 1961 when the water reached 14.5 metres above normal river height at Windsor.

The largest on record was in 1867 when waters reached 19 metres above normal at Windsor and flood waters reached Penrith’s city centre, inundating most of Emu Plains.

The report says if a similar flood occurred now, more than 90,000 people would need to be evacuated and 12,000 homes would be impacted by floodwater.

The study models for 11 different flood events, from highly likely floods – or floods that have a one in five chance of occurring in any given year- to extremely rare events with a one in 100,000 chance of occurring. At the end of the spectrum is the so-called Probable Maximum Flood (PMF).

The report says Wallacia has the potential for the deepest flooding in the valley, and a flood similar to the one in 1867 would cut all major evacuation routes. A PMF would completely inundate the village of Wallacia and large areas of Penrith.

McGrath’s Hill would become completely submerged in a one in 100 flood, while Pitt Town would “become a flood island, as would parts of Windsor and south Windsor”.

In an event similar to the 1867 flood, Windsor would be completely isolated. In a PMF very little land would remain above water in the Richmond/Windsor floodplain, according to the modelling.

The study says increases in global temperatures will lead to an increase in the intensity of rare rainfall and an increased flood risk and increased flood levels at Wallacia, Penrith, North Richmond and Windsor and Wiseman’s Ferry.

A spokesman for Penrith City Council said council was across the flood risk. “We are doing extensive flood risk work already,” he told Government News.