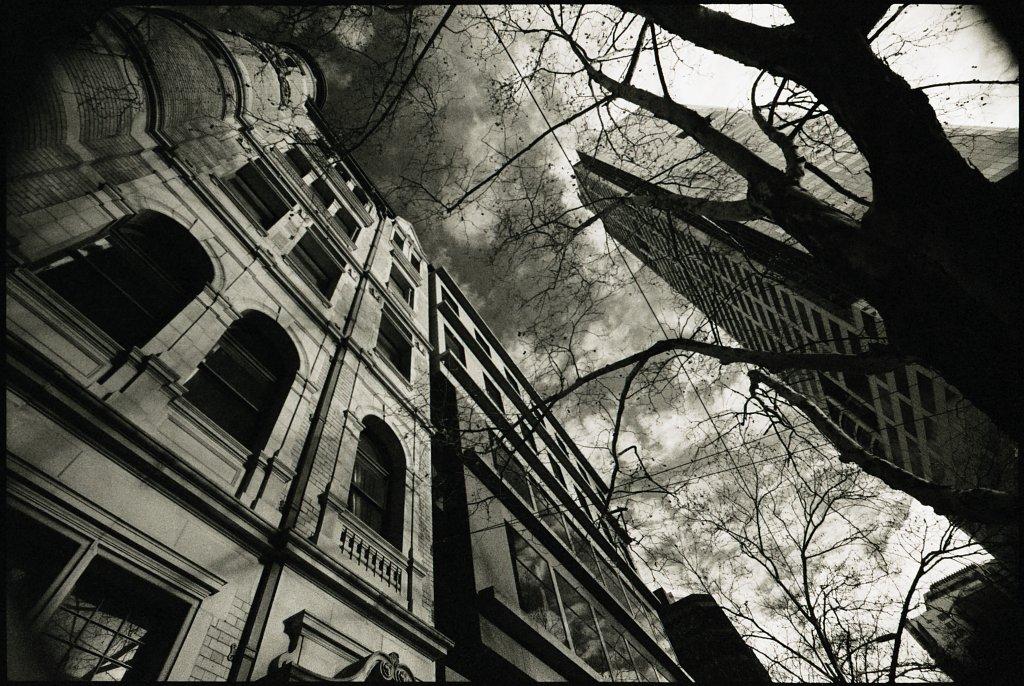 Victoria’s local councils are alarmed that their roads, bridges and community buildings will deteriorate and their financial position dramatically weaken, in the wake of last week’s decision to reintroduce ratecapping to the state.

Now, Victoria’s 79 councils are anxiously waiting to hear at what level the cap will be set and whether it will be flexible and vary between different types of councils, such as rural or metropolitan.

The ESC previously recommended a rate cap of 3.05 per cent for every council but Government News understands this is at Victorian Local Government Minister Natalie Hutchin’s discretion. There are indications that a wage component will be included in addition to the Melbourne CPI. The decision is expected to be made this month as councils prepare their budgets.

Government News spoke to Municipal Association of Victoria (MAV) President Bill McArthur about what the reintroduction of ratecapping could mean to local government, especially in the light of the recent Victorian Auditor General’s-Office (VAGO) Report on the local government sector and the experience of NSW councils under ratecapping.

The November 2015 VAGO report, which was generally upbeat about local government in the state, showed that Victoria’s local councils generated a $1.5 billion surplus in 2014-2015 and declared them generally financially sustainable and low risk.

But the Auditor-General’s report itself notes: “this strong position may be impacted by the imposition of ratecapping.”

This is a far cry from the NSW Government, which recently labelled nearly two-thirds of the state’s 152 councils ‘not fit’ under its Fit for the Future program and is forcefully advocating a sweeping program of council mergers, the verdict on which is expected before Christmas.

NSW local councils have long laid the blame for the state’s $447 annual infrastructure gap on ratecapping, which was introduced in 1978, and said the situation has been aggravated by last year’s three-year federal freeze on Financial Assistance Grants (FAGs) and cost-shifting from other levels of government.

With the Victorian state government poised to introduce ratecapping, MAV fears that its councils could suffer the same fate.

Mr McArthur said that history showed the severe impacts of ratecapping, after Victoria’s then Labor Premier Jeff Kennett brought in a three-year ratecapping regime in the 1990s.

“When they realised the impact the ratecapping was having on the ability of councils to operate efficiently and effectively for their communities they removed the cap and introduced a range of funding initiatives but it was too late to save Jeff Kennett,” Mr McArthur said.

During the nineties there was a “real decline” in spending on infrastructure and faster deterioration in roads, community buildings and other assets, which ended up costing future generations more, he said, but this time around he said it would hit councils harder because the expectations on them had intensified.

“Back in the early nineties, councils weren’t involved in delivering a whole range of services on behalf of other levels of government,” he said. “That service delivery has increased dramatically since the nineties.”

Mr McArthur said the ratio of state or federal funding to cash contributed by local councils for services such as libraries or school crossing supervisors had swung heavily against local government, which was picking up an increasing proportion of the tab.

Asked if there was a real danger Victorian Councils could being to emulate the NSW experience, he said: “We are asking that question. What will suffer?”

“We are well and truly aware of the NSW model were the gap in infrastructure renewal is massive compared to here in Victoria. I’ve lived through it all before [from the Kennett years].”

But he said some of the process was “unknown and still unfolding” and MAV would be closely monitoring the impact of ratecapping on council services and infrastructure and making sure councils were open and honest with ratepayers about what was occurring.

Victoria’s rural councils were the most vulnerable to the negative effects of ratecapping because they had a dwindling rates’ base and less opportunity to raise revenue through other sources, such as parking fines and services.

In addition, under the new rate capping legislation, the ESC had pledged to put extra scrutiny placed on additional revenue raised by councils.

Mr Andrews axed the government’s Country Roads and Bridges initiative earlier this year, which added to the misery of rural councils.

“Councils are really reliant on other levels of government to maintain support or finding other revenue sources, particularly rural councils. It’s [ratecapping] a massive change.”

Mr McArthur said the healthy balance sheet was largely down to the Commonwealth Government’s decision to bring forward the payment of half of the 2015–16 financial assistance grants into the 2014–15 year.

“It’s not actually a surplus when you really talk about it. It’s committed money that’s been either grant money carried forward but earmarked to be spent. Councils are not building up a pot of gold,” he said.

But the Auditor-General identified a $225 million asset renewal gap due to council-owned assets deteriorating faster than councils can fund their maintenance, renewal and replacement and said  some councils were already failing to keep pace, especially rural councils.

Mr McArthur said: “This is projected to grow to $2.6 billion by 2026. If rate capping is introduced, it will result in a long-term devastating impact on the quality and availability of local roads and community facilities across Victoria.”