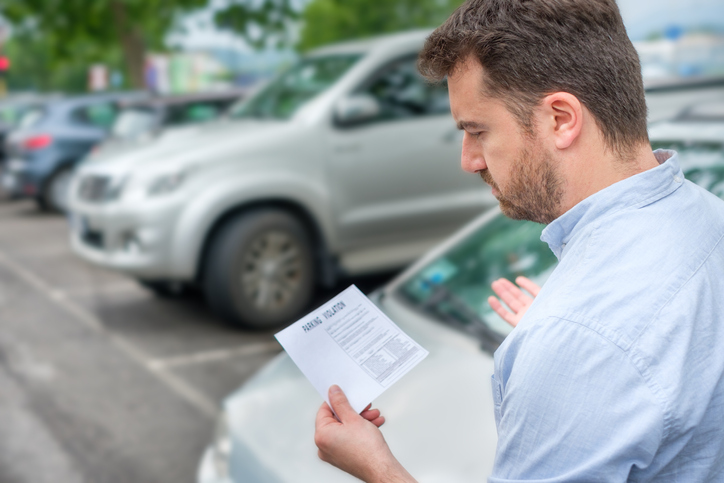 The data doesn't even begin to scratch the surface when it comes to assaults on rangers, says a Sydney-based parking officer.

A council ranger has told Government News how he was stalked and rammed by a car after performing his duty issuing fines, leaving him fearing for his safety and unable to work for a week.

“Brian”* says he suffered soft tissue neck injuries when a man who had just been issued a parking ticket followed him to his car and then rammed him with his own vehicle, pushing Brian’s car into a crowd of passers-by.

“I detected an offence and proceeded to deal with it, but the owner of vehicle returned and started to get highly belligerent and aggressive to the point where I  tried to return to my vehicle,” Brian said.

“I managed to get in the vehicle and the offender then got in his vehicle and pursued me, and rammed me twice and pushed me into the intersection.

“I narrowly avoided impacting with several pedestrians in the area.”

Brian says he is abused multiple times a day, often the target of offensive language, spitting, intimidation and stalking.

“This happens regularly where you try to explain why someone received an infringement and … the recipient starts to bang it on and become aggressive,” he says.

“Because we’re wearing a ranger uniform people think can get away with it.”

Brian says he reported the attack but “to date, no charges have been laid and my employer seemed more focused on the fact that I did not rescind the fine the offender was to receive when the situation first began to escalate,  and if I had done so, I could have avoided the escalation”.

He says although attacks on rangers are widespread, most fly under the radar as a result of under-reporting and a culture of acceptance.

“Unfortunately, attacks like these are becoming all too common, with rangers at councils across the state suffering threats, abuse, and even violence while trying to go about their duty. The targeting of parking officers is an industry-wide issue.

“Police are recording 50-odd charges of assault on Police a week,” he says citing media reports.

“Now If people are willing to do that to police what hope in hell do we as rangers have?”

Brian wants to see research conducted into the prevalence of attacks on rangers and hopes he will encourage his colleagues to come forward by speaking out.

When faced with aggression, rangers often have no way to defend themselves, leaving them in a vulnerable situation, Brian says.

He says he’d like to see the introduction of measures that would see rangers wear compulsory body camera, carry a two-way radio and undergo self-defence training.

Body-worn cameras would not only themselves have a de-escalating effect but would also act as proof of the offence itself while potentially reducing the costs of going through the courts for councils, he argues.

Better statistics on rates of assaults on rangers and a public awareness campaign are also needed to educate the public, he says.

A year and a half ago, animal inspectors were classified legally as law enforcement officers, affording them stronger legal protections.

“I do not see how the same classification could not have been appointed to those acting as an authorised officer by a Local Government,” he said.

Just months before Mr Walker’s alleged assault, there were a series of violent attacks on parking officers in western Sydney, with one in April leaving a man with serious facial injuries requiring surgery.

There have been two recorded incidents of assault at council depot premises in 2018, according to the NSW crime statistic bureau BOCSAR, however the data doesn’t provide details of the occupation of those involved.

The United Services Union, which represents local government employees, has been calling for penalties for assaulting council officers to be notched up to match the maximum 14-year-sentence for assaults on police.

Brian says the public needs to understand that rangers are just doing a job.

“It’s not personal,” he says. “They have the option to contest it in court but physically and verbally abusing an officer who is just doing his job is just not acceptable.”

LGNSW declined to comment, saying that individual councils are responsible for making decisions about council rangers.

*Name has been changed