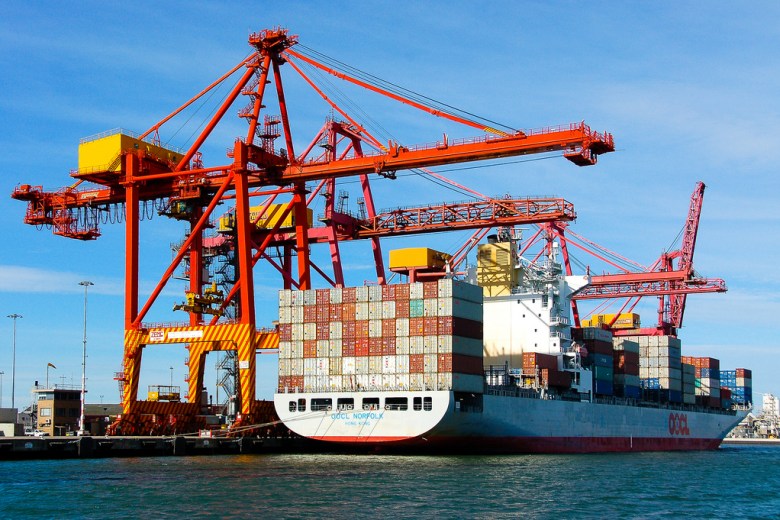 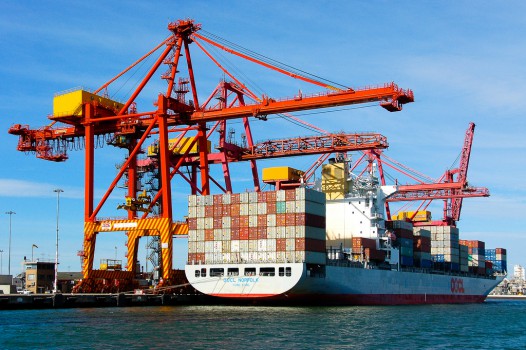 The Australasian Railway Association (ARA) has hailed the Victorian government’s planned sale of Australia’s busiest port for containerised and general cargo, the Port of Melbourne.

Following the Victorian government’s announcement that it intends to sell the long-term lease of the Port, the ARA has suggested that the income from the sale should be reinvested into vital transport infrastructure around the state and “in particular Melbourne”.

The announcement of the sale came in early March 2014 when Victorian Treasurer Michael O’Brien said that the state government is “investigating the strategic and commercial options for the future of Victoria’s state-owned ports”.

Mr O’Brien said the state government is “carefully considering” the future of Victoria’s port assets to ensure they deliver the “best return” to Victorian taxpayers.

As the sale is expected to make significant financial returns Victoria, the ARA has called upon the state government to use the proceeds of the sale to open up reinvestment opportunities into transport infrastructure “which boost economic activity”.

ARA chief executive officer Bryan Nye listed a raft of projects in Victoria that he believes are due for a revamp as a result of the planned privatisation of the Port of Melbourne.

He said the ARA will be working with government and industry to ensure the funds are reinvested into “economy boosting projects”.

“The Melbourne Metro Tunnel is one such economy boosting project, but one which has stagnated in recent times due to a lack of funding at a state of federal level,” Mr Nye said.

He said this project is “sorely needed” within the next 10 years to ensure Melbourne’s rail network can continue to meet demand.

“The city will grind to a halt without the Melbourne Metro Tunnel project getting underway very soon,” Mr Nye said.

The Melbourne Metro Tunnel is a project valued at $9 billion, which is designed to increase commuter capacity through the construction of a rapid transit twin rail tunnel to travel between the north west of Melbourne’s central business district to the south east.

Mr Nye said another area that needs funding is the upgrade of level crossings, which the Victorian government has been addressing in its Fix Country Crossings Program.

“The 50th level crossing upgrade was completed just last month and I would very much encourage the government to continue to build on this great start they have made in improving level crossing safety across the state,” Mr Nye said.

As the Port of Melbourne Corporation is a statutory body created by the Victorian government in 2003, Mr Nye told Government News that the sale of the Port itself will result in the dissolution of the Corporation and will likely be operated by a consortium.