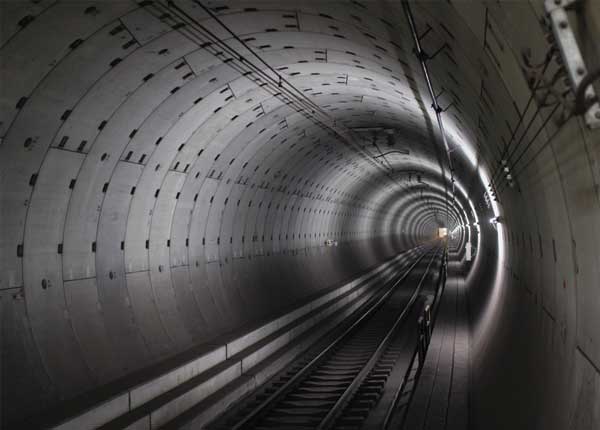 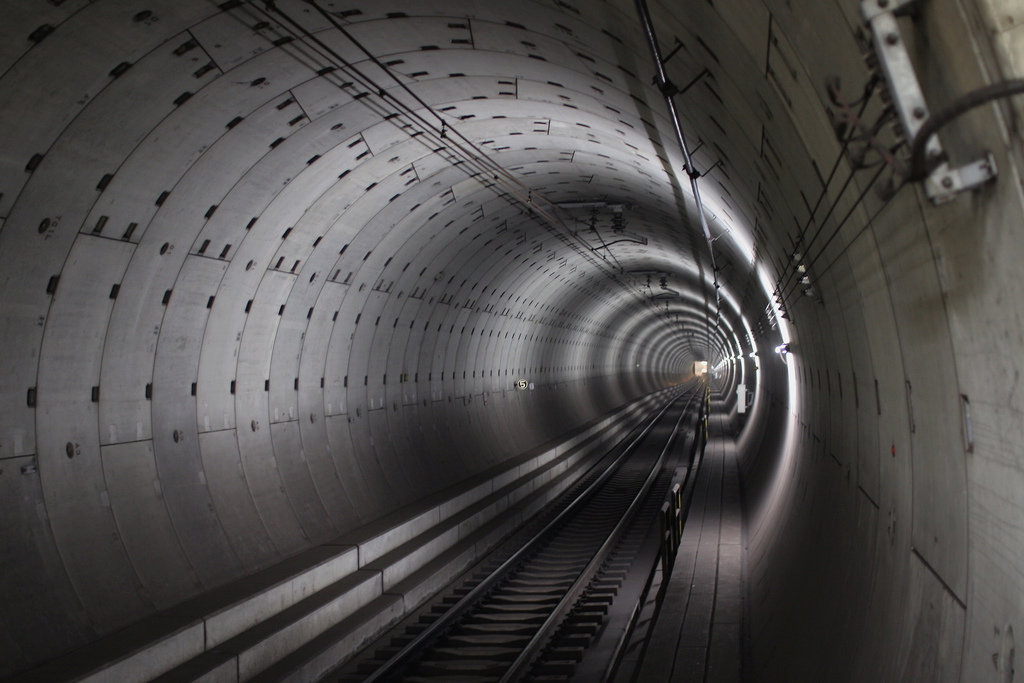 The Victorian government’s decision to go big on its commitment to funding new key railway projects across the state in its annual Budget in the run-up to the state election is picking up plenty of plaudits from the transport infrastructure sector, with peak body the Australasian Rail Association fully backing the renewal of spending.

The ARA this week threw its support behind the Napthine government’s Budget commitment of $24 billion to transport infrastructure projects, which includes $14.5 billion allocated to some of the state’s highly anticipated railway projects.

The big ticket that item that the government is pushing to voters is a commitment to build the Melbourne Rail Link at a total cost of $11 billion, which Minister for Transport Terry Mulder said is Victoria’s “biggest investment ever” in the metropolitan rail network.

After its completion, the Melbourne Rail Link will provide another transport artery between Melbourne’s central business district and Tullamarine Airport, which is 23km outside the city centre.

Importantly, it also aims to address congestion issues that are expected to grip upon the existing Tullamarine Freeway as the 30 million passengers the airport now caters for annually is set to double by the 2030s.

The new rail link bring Melbourne in line with Sydney and Brisbane which have been served by dedicated airport rail lines to bypass freeway traffic and expensive parking – even if Sydney’s rail line remains badly underutilised because of onerous pricing.

If re-elected, the Napthine government says will start construction on the rail link at a cost of $830 million over the next four years.

Mr Napthine announced the project in a speech to the Liberal Party State Council three weeks before the release of the Budget as an election promise intended to attract voters at the upcoming November 2014 election.

“This historic project will build on the benefits delivered through the $4.1 billion Regional Rail Link and $2-$2.5 billion Cranbourne-Pakenham Rail Corridor projects to create the modern, efficient and safe rail network needed to support Victoria’s growth and prosperity,” Mr Mulder said.

The ARA says the project will transform the city’s entire transport network, “making it arguable Australia’s most connected, movable city”.

“A fast, efficient rail line linking Melbourne Airport to the CBD is a silver bullet project that will reduce the gridlock, frustration and excessive urban sprawl currently felt by commuters on the major arterial roads that connect the two major areas of Melbourne,” Mr Nye said.

He said people will be able to travel on the new electrified rail link will between Southern Cross Station and Melbourne Airport every 10 minutes in peak hours and reach their destination in approximately 25 minutes.

“If that is not efficient public transport I don’t know what is,” Mr Nye said.