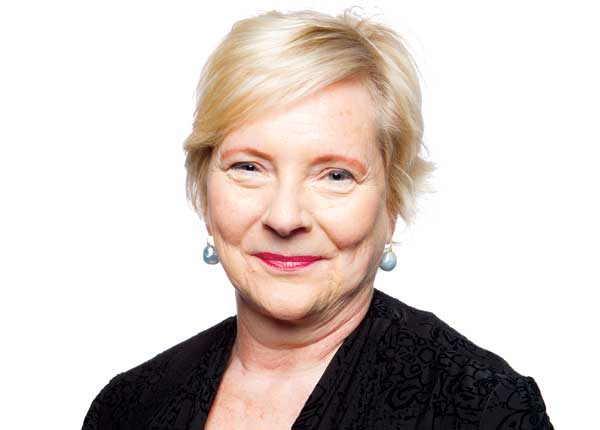 Councils across Australia are digging in for a drawn out fight with the Abbott government over slashed funding in the Federal Budget, with key thinktank the Australian Centre for Excellence in Local Government (ACELG) warning that cuts have left “local communities in the lurch.”

The research and collaboration body has fired off a blunt rebuke to the axing of the federally funded Council of Australian Governments’ (COAG) Reform Council, cautioning that key reforms and better coordination between councils, the states and Canberra have been put into limbo   just as other funding reductions are about to bite.

The otherwise low-profile COAG Reform Council had come to be regarded by those working in areas that traverse jurisdictions as an essential safeguard against poorly formulated policy initiatives and projects that chewed through money but ultimately delivered little value because of duplication or onerously complex administration.

But with funding axed, councils and the states are now worried about where guidance to get best value for money will come from.

“Abolition the Reform Council poses serious questions about how governments will coordinate and cooperate with each other to address the significant funding pressures outlined in the Budget,” said ACELG director Associate Professor Roberta Ryan.

“It’s not clear what forum remains to consider the impact of reform and tailoring of services to meet the needs of local communities.”

One of the main guiding principles of the Reform Council is a concept known as ‘subsidiarity’. At its simplest this means that policies that provide taxpayer funded services or project spending are adequately tailored to make a difference on the ground to those it is aimed at.

The subsidiarity principle seeks to addresses many of the problems arising from so-called ‘top-down’ policy development where communities and constituents believe governments waste money on things they don’t need and don’t the things they do need.

It also often puts local government services – such as assistance for the elderly like Meals on Wheels or council busses to take pensioners to the shops or doctors’ appointments – at the coalface of delivering on policies.

Associate Professor Ryan said that subsidiarity acknowledged that “complex policy reform matters should be dealt with by the lowest level of government practical.”

She said that the upcoming Federation White Paper could provide an opportunity to build a new forum in lieu of the Reform Council “to consider these impacts.”