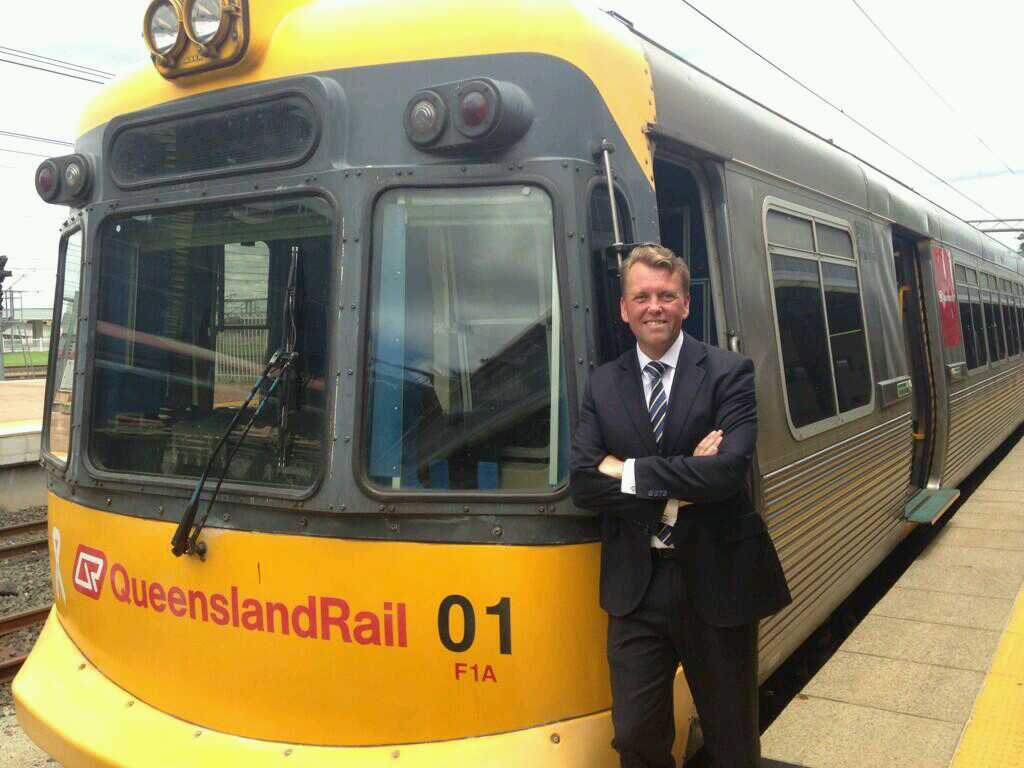 By Julian Bajkowski and Paul Hemsley

Queensland’s Minister for Transport Scott Emerson has left little to the imagination on what he thinks about the state’s previous train procurement efforts after he announced that “the Newman Government will sell 50 toilets to finally wipe clean Labor’s failed attempts to deliver regional train travel.”

It’s still a little unclear who might want to buy the second-hand lavatories from the government, however Mr Emerson said that the disposal was a part of wider sell-off to liquidate left-overs from a previous upgrade to the state’s iconic tilt train that runs between Brisbane and Cairns.

“Labor, under former Transport Minister Annastacia Palaszczuk, forgot to order seats for the train, but she did manage to order 50 toilets,” Mr Emerson said. “Typical of a half-planned Labor program, the budget for new tilt trains and two refurbished trains blew out to $250 million.”

He said the Newman Government’s “re-scoped $204 million package” that was announced in February “allowed passengers somewhere to sit and reduced the number of carriages to ensure trains fitted existing facilities and existing platforms.”

Queensland is by no means the only state challenged by rail procurement issues.

In New South Wales, Sydney’s latest passenger trains have been beset by a range delays and technical issues including being so long that the guard at the rear is left stuck in the tunnel at some underground stations.

Queensland ministerial toilet humour aside, the Australasian Rail Association (ARA) believes there are now opportunities for big financial; saving on rail procurement and used last week’s AusRAIL congress in Sydney to push the coordinated procurement message in a research paper commissioned from Deloitte.

“By undertaking some necessary actions to achieve more efficient planning around these purchases, not only will Australian businesses have the foresight to help them win more work but that governments can save nearly $6 billion on their upcoming rail projects,”

Mr Nye said that “crucial savings are there to be made” and providing rail businesses with consistent work could retain “nearly $15.5 billion in economic activity” over the next three decades, adding that there needed to be “a more national, consistent and holistic approach to procuring rolling stock.”

In the interim, Mr Emerson is pushing the message that Queensland’s existing trains are improving, saying that the first “refurbished Cairns-Brisbane train” launched last month is running at full or almost full passenger capacity.