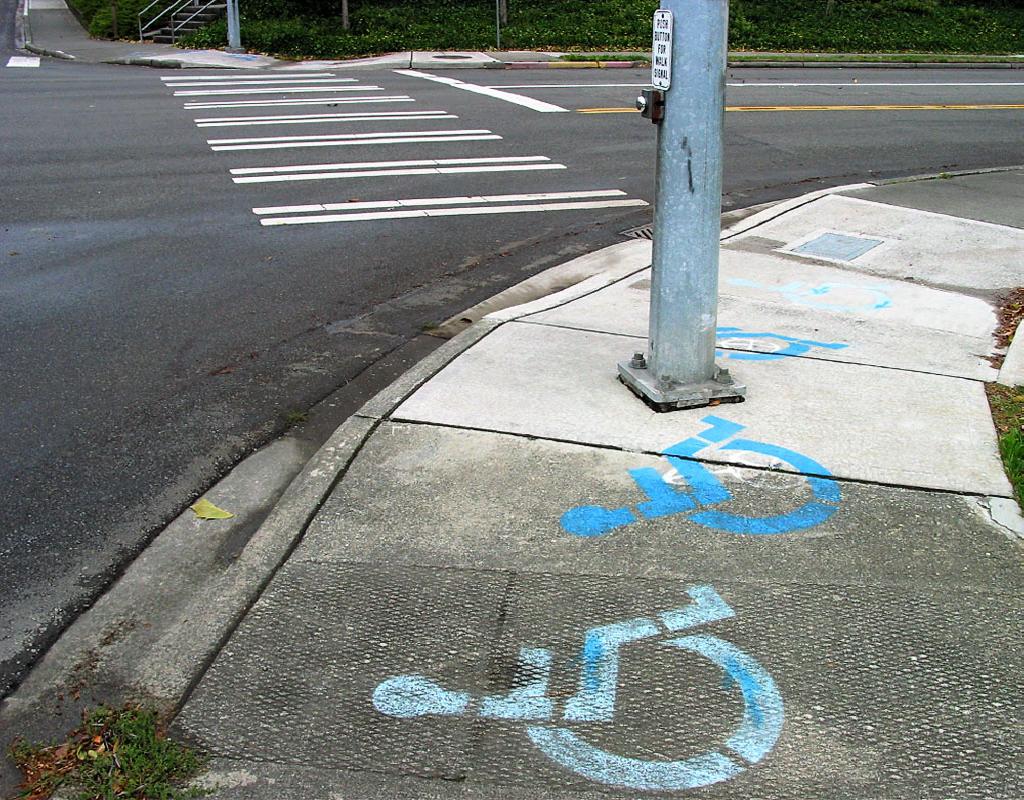 Queensland Premier Annastacia Palaszczuk has broadsided the federal government ahead of this week’s COAG meeting for shortchanging Queensland as the National Disability Insurance Scheme (NDIS) rolls out.

Ms Palaszczuk says Queenslanders have paid an extra 0.5 per cent Medicare levy since last July and yet they will only receive $201 million during the NDIS’ three-year transition period in Queensland from 2016 to 2019.

The Queensland Premier argued that her state should get $553 million or its “full share” of NDIS funding so the state can get the NDIS up and running as quickly as possible, particularly because the state was prepared to cough up its share of the NDIS funding.

She said she was not asking for more money, just the money Queenslanders were entitled to.

“The NDIS is one of the most important reforms Australia has seen since the introduction of Medicare, and we want to make sure it’s done right,” Ms Palaszczuk said.

“We want to work with the Commonwealth to ensure Queenslanders’ NDIS money is passed on in full, but to this point they’ve been unwilling to enter into negotiations.”

She said she would press Queensland’s case to Prime Minister Tony Abbott at COAG later this week and that she would also be asking Mr Abbott to back setting up of an early launch site in Queensland. Ms Palaszczuk said now was the time to reach a new agreement, with the scheme set to start on 1 July 2016.

“This is a critical reform to ensure people with a disability have the support they have long-needed. I will continue to lobby the Prime Minister in order to see Queenslanders receive the full amount of NDIS money they are paying each year.”

Disability Services Minister Coralee O’Rourke said under the current arrangements, underfunding the NDIS during the transition could lead to challenges during the implementation of the scheme.

“If the Federal Government rations the amount of money Queensland receives in the transition period, that will mean limiting the number of Queenslanders that will have access to the NDIS in the first two years,” Ms O’Rourke said.

“Under current arrangements, we expect 13,500 people with disability to transition by the end of the first year, 31,700 by the end of the second year, then escalating to 94,600 by the end of the third year. “Such a dramatic increase could put untold pressure on the system. If Queensland was to receive its full and fair share of funding, we could expect a more even spread across the three years of the implementation and a more orderly and manageable transition.”

Whilst at the COAG meeting, the Premier will also press her state’s case for a larger slice of the GST pie and infrastructure funding with no strings attached, which she believed favoured states whose assets are privatised.