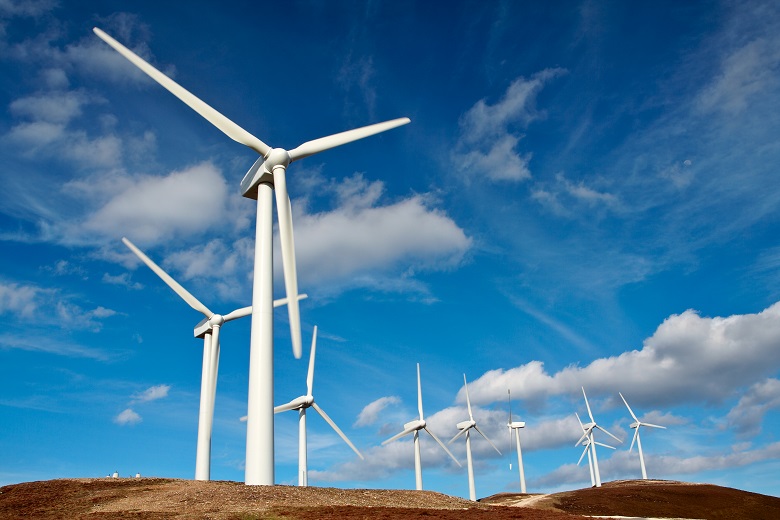 A new 450 MW wind farm in Central Queensland will sell nearly 75 per cent of the energy to a government power company.

A government-owned energy provider has signed a power purchase deal with what will be one of the state’s largest grid-connected wind farms in Central Queensland.

Renewable energy development company Lacour Energy and wind turbine technology provider Goldwind will build the 450 MW wind farm at Clarke Creek, which will sell nearly 75 per cent of its energy to Stanwell Corporation.

Stanwell is a major provider of energy to Queensland and the national electricity market and operates several coal and gas-powered stations in the state.

The Clarke Creek Wind Farm will be situated about 150 km north-west of Rockhampton near Marlborough in the Isaac and Livingstone Shire council areas.

Construction of the two-stage project is expected to start in 2021, with energy flowing into the grid from 2023.

The first stage of the program will involve 101 wind turbines, which will provide enough energy to power 320,000 homes, Mr Titchen said.

“The Clarke Creek Wind Farm offtake agreement will enable us to provide clean, renewable energy to our customers, and also decarbonise our portfolio,” he said.

The renewable energy zones will bring together a mix of renewable generation options – including solar, wind and storage – with infrastucture within a defined geographic area.

They offer a combined long-term potential for 16,000 megawatts of renewable capacity, the government says.