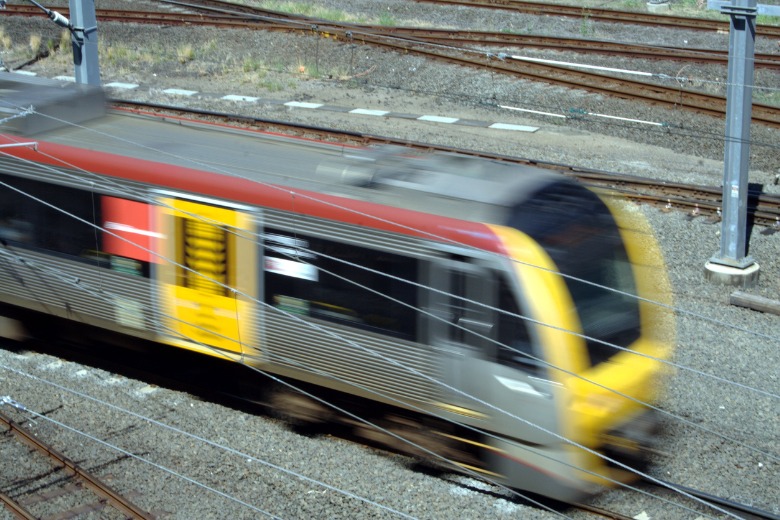 Queensland will pour $1.12 billion into speeding up rail services from Brisbane to the Gold Coast in the first major transport infrastructure announcement ahead of the 2032 Olympics.

“We know that this project will deliver an abundance of economic and social benefits to the Logan region, and for all those who use the rail line to travel between the Gold Coast and Brisbane,” he said.

South East Queensland Mayors have welcomed the announcement, saying it will support the region’s population growth.

“Council of Mayors SEQ has been a strong advocate for faster rail upgrades across the South East to address growing congestion across our major road corridors and inject billions into our region’s economy,” Brisbane Lord Mayor Adrian Schrinner said.

Council of Mayors (SEQ) Deputy Chair and Toowoomba Mayor Paul Antonio said the Premier’s announcement was the first step towards a faster rail network for the South East.

“We know faster rail is needed along other corridors such as the north coast line and the Mayors are keen to see the existing rail network extended to support booming regions like Ipswich, Toowoomba and Sunshine Coast,” he said.

What about me, says Logan City

The City of Logan, disgruntled about about being left out the original 2032 Master Plan, has launched a renewed Olympic push following the rail announcement.

Council would develop a roadmap to identify opportunities and legacy and infrastructure wins for the city, Cr Power said.

“Council is preparing a business case to outline the existing need, potential uses for the 2032 Olympics and how the space will be activated after,” Mayor Darren Power said.

“There is no reason Logan cannot host a major event and Council will now progress a detailed investigation for a venue as part of a business case to unlock the Olympic potential in our city,” he said.

Council has also adopted a resolution to have representation on the Council of Mayors (SEQ) 2032 Regional Legacy Working Group.

Consumer research conducted by the ARA in 2021 confirmed 75 per cent of Gold Coast residents surveyed would travel to the city by train if it took the same or less time than driving, she said.

The state government has called on the federal government, which has already committed $178.1 million in preconstruction funding, to match its funding commitment.

.The project is expected to have a total cost of $2.598 billion.