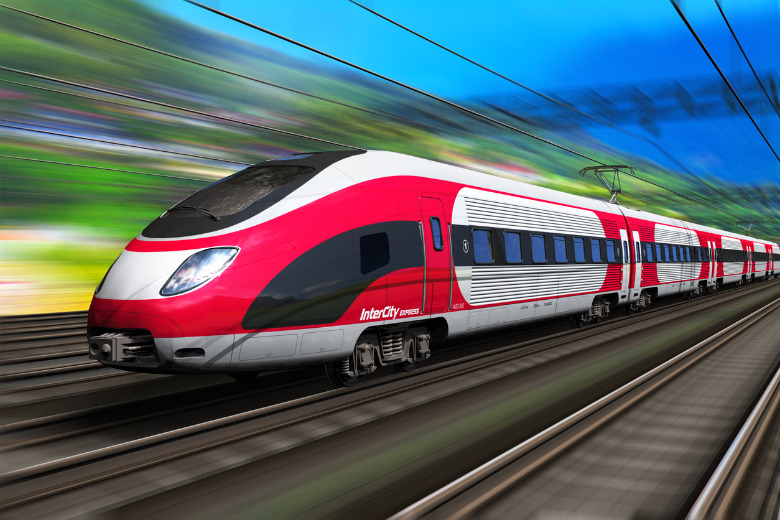 A high speed-rail network on the east coast of Australia could boost land value and property prices around high-speed stations by up to $140 billion, preliminary research suggests.

The growth in land value could be used to fund the high speed rail projects and support the creation of more liveable cities and regions, an investigation report from the University of NSW, based on  a combination of infrastructure and planning-related value uplift calculations, has found.

“Therefore, we put forth there is substantial opportunity to fund high speed rail through value uplift.”

The analysis is based on proposed high speed rail lines running from Melbourne to Sydney (by 2040) and Sydney to Brisbane (by 2058), with spur lines to Canberra and the Gold Coast.

One of the report’s authors, UNSW City Futures Research Centre director Chris Pettit, said the value uplift in land around a high speed rail network could create premium properties because of faster and easier access to the CBD.

“Value uplift relates to the increase in land and property value attributed to a new piece of infrastructure that’s gone in,” Professor Pettit told Government News.

“It’s that measurable amount of property value increase that can be attributable to a transformational piece of infrastructure, like a metro line or a light rail.

“That accessibility to public transport, to a high quality transport like a metro, people will pay a premium for that.”

“If you look at the high-speed rail in Europe that connects León in through to Paris, there’s been benefits both for Paris as well as León and the other stations, so we’re seeing benefits flowing both ways,” Professor Pettit said.

“At the Research Centre, we think high speed rail could really be a nation building project if it’s done properly and provide a backbone for this future Australian growth corridor,” Professor Pettit said.

“If you don’t have high quality infrastructure to connect people to the existing amenity of Canberra, Brisbane, Sydney and Melbourne, it can be quite hard to set up quite vibrant, high growth, regional cities and centres.”

Around the world, high-speed rail networks have become centres of attraction for new businesses and retail shops, he says.

“In Japan…as they move to a very compact city form development, the vibrancy of those stations, as high speed rail stations in their own right, have become quite vibrant mini cities, and that connectivity and flow of people creates its own vibrancy.”

Professor Andrew McNaughton, Chairman of Network Rail (High Speed) which manages UK’s high speed line HS1, writes in a preface to the report that a High Speed Rail has the potential to breathe new life into east coast Australian cities and regions.

“The study  demonstrates the power a practical mechanism of taxpayers sharing the benefits of land value increase, which High Speed Rail drives, would have on the ability to finance that network, reducing the call on taxpayer-funded investment needed for other essential services,” he says.

Professor Pettit says there’s potential for the federal government to fund national infrastructure across states and territories but there should be an integrated approach looking at value uplift and value capture.

“Ideally it would be an integrated approach to make sure there’s equitable capture and distribution of funding,”  he said.

The report recommends further investing value uplift financial instruments and the creation of a national cities institute to ensure the potential benefits of a high speed network are realised.

6 thoughts on “Research finds $140b case for high-speed rail”