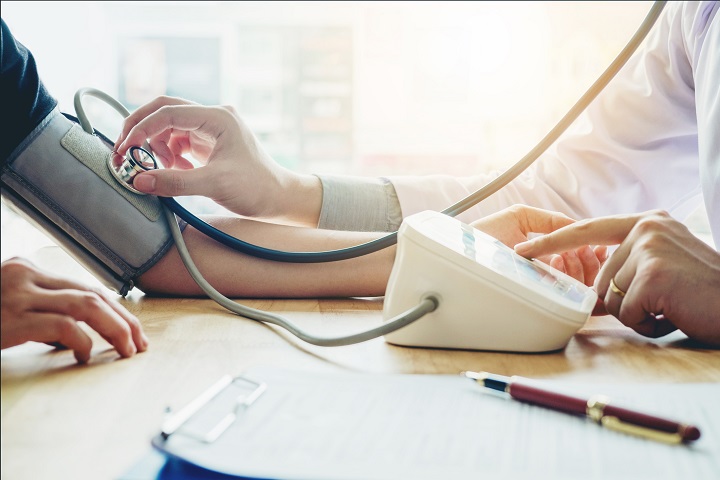 The public wants the government to play a bigger role in managing public health, a report has found.

A growing number of Australians believe governments should take on a bigger health leadership role in areas like smoking, healthy eating and immunisation, new research shows.

More than 60 per cent of Australians believe governments should have a major hand in preventing people from developing chronic illnesses, according to the Australian Perceptions of Prevention Survey (AUSPOPS) study.

This compares with 46 per cent of people who supported action when the same survey was conducted in 2016.

Lead researcher Dr Anne Grunseit of the University of Sydney says the results of the survey show a large shift in opinion.

“Surveys are fairly blunt instruments, you don’t get much insight into why there’s been such a change, however if we look at this in the context of the recent Federal election, we know that there was quite a bit of public interest in the government taking leadership on a number of issues, such as energy policy and climate change. This may be reflecting similar sentiments but around health.”

But what about ‘nanny state’ accusations?

The results of the 2018 survey show governments shouldn’t worry about ‘nanny state’ accusations when intervening to improve population health.

“This idea around government action, of it being ‘nanny state’ – it doesn’t hold much currency with the general population,” Dr Grunseit said.

“People think about government action a little bit differently and in more complex ways. They think about it in terms of an investment in the future so that we don’t have such a heavy burden on future health budgets.”

“They also think about it as a partnership between government and individual.”

The vast majority – 90 per cent – of people surveyed did agree that maintaining the community’s health requires personal responsibility, along with government regulation.

The survey asked 2600 respondents about specific government actions and if they thought the government had gone too far, had the right amount of intervention or hadn’t gone far enough.

Results showed strong public support for actions such as restricting advertising of unhealthy food to children, limiting salt in processed foods, banning smoking in cars with children and compulsory immunisation at school entry.

“These are quite upstream measures – it’s not so much about putting limitations on individuals but more about focusing on industry and organisations to make some changes to the food environment,” Dr Grunseit said.

“Almost 60 per cent felt the government had not gone far enough with restrictions on advertising of unhealthy food to children.

“There’s also support about setting salt limits on processed food and some support for taxing soft drinks – around 43 per cent said the government hasn’t gone far enough on soft drinks.”

Government role in preventing and promotion

The Public Health Association of Australia (PHAA) has called for leadership on prevention and health promotion at every level.

“There is too little focus on preventing the enormous and anticipated wave of chronic disease that is hitting communities,” PHAA CEO Terry Slevin said.

“Many chronic diseases are preventable. There are a number of easy reforms Australia can make to stem the tide and at relatively low cost compared with the high cost of medicines and hospital treatment,” he said.

More than half of Australians have a chronic disease, such as arthritis, cancer, respiratory disease, heart disease or diabetes.

The World Health Organization estimates that 80 per cent of all heart disease, stroke and type 2 diabetes and more than 40 per cent of cancers could be prevented by addressing risk factors, such as smoking, alcohol consumption, poor nutrition and physical inactivity.