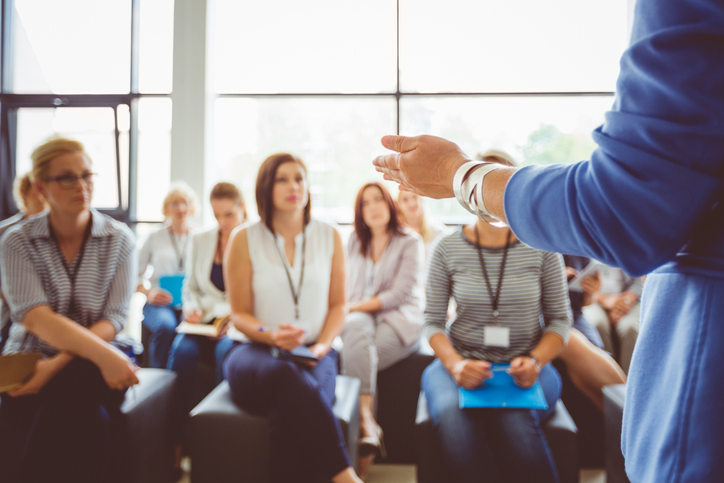 A fresh inquiry will look at the APS staffing cap and outsourcing of expertise.

A new inquiry will scrutinise outsourcing of government services like immigration, the NDIA and robo-debt amid concerns about a decline in public sector expertise.

The Senate will look at the government’s privatisation of visa and citizenship processing and other privatised public service programs as part of a broader inquiry into the outsourcing of government services.

The probe, which passed the Upper House on Thursday, will also look into the government’s staffing cap.

The inquiry will shed light on the impacts of staffing caps in the NDIA and outsourcing in human services as well as the AGSVA’s outsourcing sensitive information relating to senior public servants and military personnel.

This includes scrutinising the processes for contracting when outsourcing services, the impact of the staffing cap and efficiency dividend on departments, the future planning for outsourcing of departmental functions and its impact on public sector employment.

The news comes after mounting concerns within the public service about privatisation of services and diminished expertise within the APS, with millions spent on labour-hire contractors in recent years.

“Australians have lost faith in this third term Government’s ability to administer and run programs essential to their lives and livelihoods and this Senate inquiry is focussed on exposing the flaws of outsourcing and privatisation within the Australian Public Service,” the statement says.

The news was on Friday applauded by the Community and Public Services Union, who said that privatisation was hampering the quality of public services.

“Cuts, outsourcing and privatisation have a massive impact on staff and on the quality of the vital public services and institutions that Australians rely on,” said Nadine Flood, CPSU Secretary.

The inquiry will release a report on the 16th October 2019.