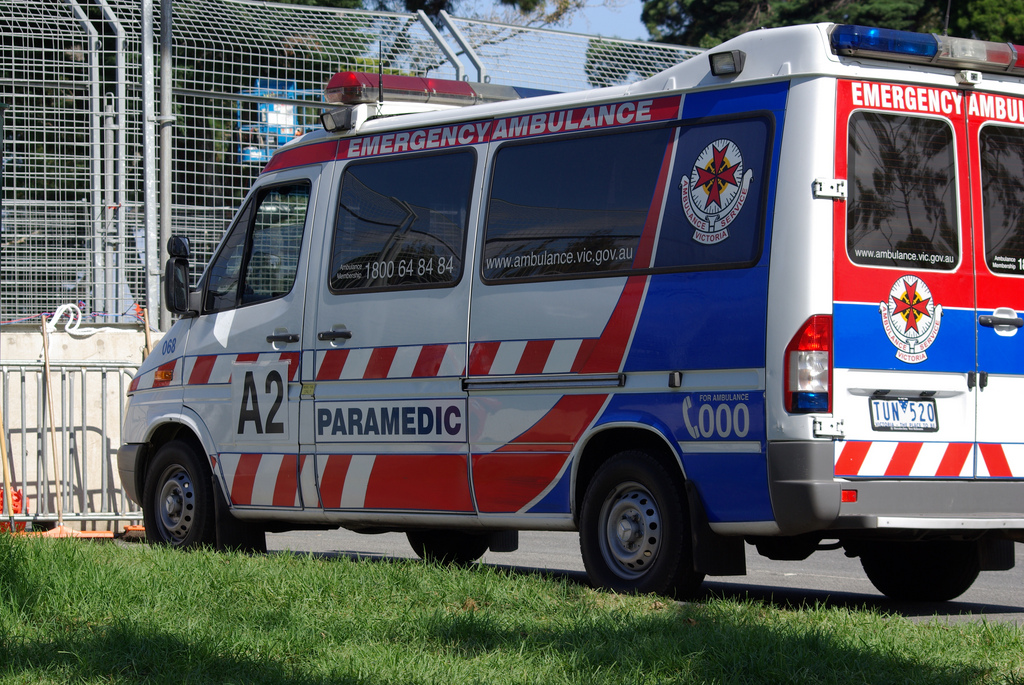 New Victorian Premier Daniel Andrews’ has only been in the state’s top job for hours, but already there is a long line of anxious stakeholders forming at his door eager to press their cases for change after the toppling of the single term Baillieu-Napthine Coalition government.

At the front of the queue are Victoria’s unionised public servants and local governments. Both are clearly hoping for a sympathetic hearing from the new Labor government after its campaign that railed against cuts to public services and workplace conditions.

One of Mr Andrews’ first tasks will be to staunch the bloodletting caused by a two-and-a-half year pay and conditions dispute with the state’s paramedics, who argue they are paid $30,000 less a year than paramedics in other states.

Mr Andrews has already pledged to ‘end the war’ with Victoria’s paramedics and refer the issue to the Fair Work Commission. He is also pressing the entire board of Ambulance Victoria to resign by Friday or he’ll sack them.

However Andrews will have to have to move swiftly to placate the paramedics union, which lent its muscle and public trust in highly-visible election campaign against his embattled predecessor, Denis Napthine.

Ambulance Employees Association state secretary Steve McGhie has already promised his members will ‘go feral’ if Labor does not deliver a 10 to 20 per cent pay rise by mid-2015.

Local councils also have their foot in the door for a cosy chat with the 42-year-old Premier.

Bill McArthur from the Municipal Association of Victoria (MAV) said Victoria’s local councils were looking forward to working with Mr Andrews and whichever ministers were sworn in.

“There are a number of issues that we will need to work through with them. Rate capping, particularly, will be crucial to how we go forward as a sector. They have indicated that they want to engage in a conversation with MAV around that policy,” Mr McArthur said.

Victorian Labor has already irritated councils by committing to capping council rate increases at below the CPI, unless each council can make a case to the independent Essential Services Commission (ESC) and justify why they should be allowed to exceed the cap.

Councils across Australia typically resent the promise of rate caps as a cheap and nasty short term tactic that sounds good but causes years of financial pain down the track.

On the plus side, Labor in Victoria has said it will lighten the reporting burden on councils and reduce the number of performance measures ‘to ensure data is both meaningful and not a significant impost’.

Mr McArthur said reporting requirements were an ‘enormous strain’ on resources and he welcomed any reduction in them.

Other major areas for discussion would be preschool programs in kindergartens, child health and the proposed increase of Commonwealth involvement in home community care, traditionally a local council responsibility in Victoria and a hot button issue.

“We will be asking for meetings with the government as soon as we know who’s who in the zoo and we are very keen to end up in a constructive conversation with them around how we can get the best outcomes for our communities,” Mr McArthur said.

Before the election MAV sent out to a ‘call to parties’ asking major parties for their response to questions on eight policy areas, including state-local government relations, regulatory and self-reform, planning, environment, transport and infrastructure, community services, public health and safety and emergency management.

Community Public Sector Union Victorian Branch Secretary Karen Batt said she was excited about the next four years and it heralded a new era for the public sector.

“It’s all about good faith, genuine bargaining by removing the restrictions of a fixed outcome that the previous government had,” Ms Batt said.

“They will remove the artificial cap on public service numbers and look at what’s required to deliver services and programs.”

Ms Batt said the Napthine government had instigated a hiring freeze, retrenched 4,200 people and not renewed fixed term contracts “regardless of the fact the Victorian population grew”.

It has been reported that Mr Andrews will not demand productivity increases in return for wage increases above inflation and have no set pay rises for other public sector unions.

Ms Batt said the public sector had already delivered these productivity increases as staff had been cut while the remaining workers delivered services for more people.

Victorian Labor also pledged in a pre-election letter to the CPSU to end outsourcing, and ‘adversarial public sector bargaining disputes’.

Where that leaves the state’s agencies in terms of their information technology services procurement remains to be seen.

In a letter to the CPSU Victorian Labor promised to, “reduce, and where possible eliminate, the use of outsourcing of publicly funded employment and workplaces covered by government wages policy.”

Mr Andrews will also create a new public sector minister with responsibility for assisting the Premier to improve communication between the government and public sector unions and establish a Public Sector Committee within six months of being elected.