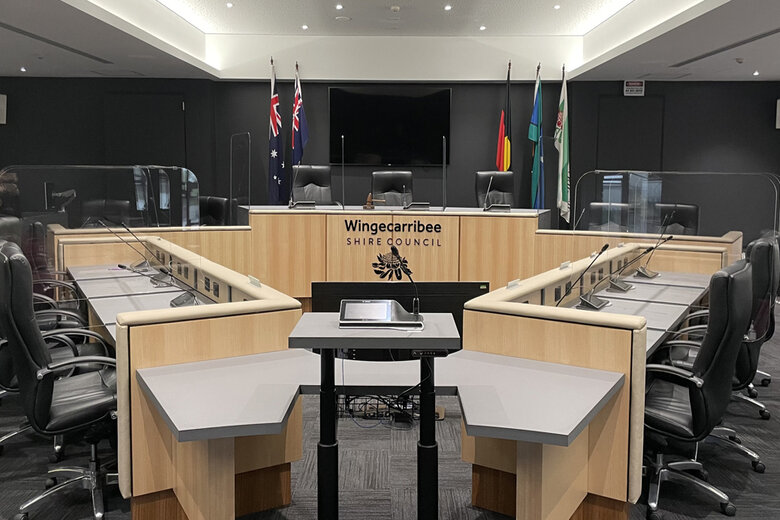 A public inquiry into Wingecarribee Shire Council will investigate whether councillors interfered in operational matters.

Public hearings into Wingecarribee Shire Council will begin next month.

The then local government minister Shelley Hancock announced last September that a public inquiry would be held into serious financial, legal, cultural, structural, reputational and governance issues plaguing the currently NSW Southern Highlands council, which remains in the hands of an administrator.

In a statement last week Wingecarribee said the public inquiry would commence on March 28.

A spokesman told Government News the situation would be reassessed closer to the date because of Covid but at this stage only people directly involved with the inquiry including witnesses, suspended councillors and current and former staff would be able to attend the hearings in person, although proceedings will be live streamed.

The inquiry follows a recommendation by Council’s interim administrator Viv May, and was necessary to restore community confidence, the then minister said last year.

The inquiry will investigate:

Barrister Ross Glover, who was Counsel Assisting during the Blue Mountains City Council inquiry, will lead the inquiry and prepare a report for the government.