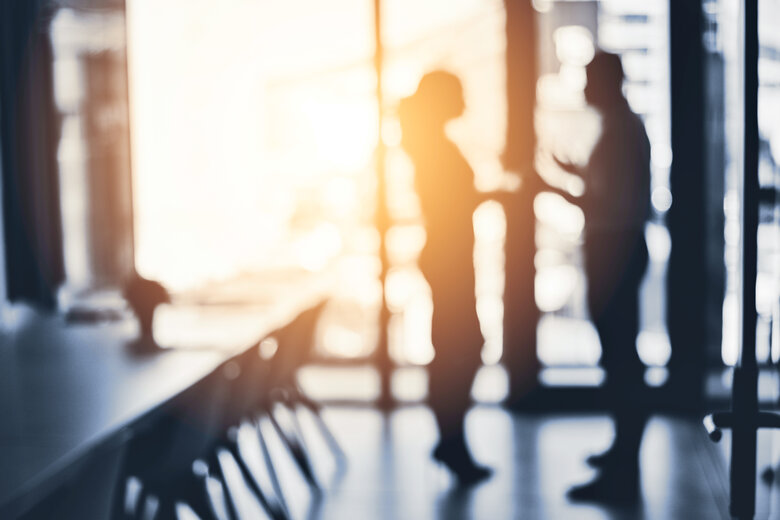 A NSW mayor says the departure of his general manager highlighted ongoing bullying at the council.

Wingecarribee Shire Council has been suspended for three months following a “worsening and ongoing” breakdown of relationships between councillors and senior staff.

“Under the Local Government Act, all councillors are required to work together in the best interests of the community,” Ms Hancock said in a statement.

“It is clear that at the elected body of Wingecarribee Shire Council is incapable of addressing the dysfunction itself and fulfilling this important duty.”

Viv May, who ended his term as administrator with Armidale Regional Council last December, has been appointed as interim administrator at Wingecarribee for three months.

The minister announced her decision a day after Council said Acting General Manager Barry Paull would stand aside while police investigate an alleged incident at a pub on March 9.

The incident reportedly involved a young reporter from a local newspaper.

Mr Burges said he looked forward to working with Mr May to restore trust in Council.

In a statement last Tuesday Mayor Duncan Gair said he was “extremely disappointed” at the situation and blamed harassment and bullying, which he indicated was a factor in the departure of former general manager Ann Prendergast.

The Office of Local Government has been provided with “numerous threatening and offensive emails and correspondence”, he said.

Cr Gair said bickering and disruption has now cost Council at least ‘$600,000 and called for the resignation of two councillors “for the sake of our shire”.

One of the councillors, Garry Turland, announced his resignation prior to council receiving its notice of suspension on Friday.

One thought on “Minister suspends council amid bullying allegations”