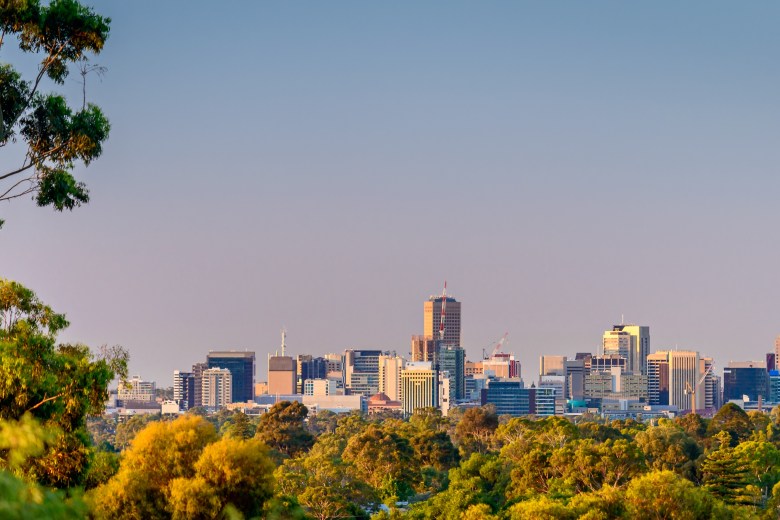 A new analysis shows Adelaide was hardest hit of Australia's major cities for fatal heatwaves on a per capita basis.

A study that found Melbourne and Adelaide have been hardest hit by severe heatwaves is now turning to a local government area analysis.

As governments and health groups work to improve their public messages around heatwaves a new analysis could help deliver tailored warnings by identifying vulnerable regions and those residents most at risk.

Australian research published in the journal Climatic Change last week found that, of the five major cities, Melbourne and Adelaide were vulnerable to deadly heatwave conditions.

While Sydney and Brisbane typically have hot summers they tend to be of similar temperature, which helps residents to acclimatise.

Melbourne, Adelaide and Perth, on the other hand, had more unusually hot days, which the research found is a greater risk.

“These abnormal events are more likely to catch people out and means that they are unprepared for the extreme heat,” said the study’s author, Thomas Longden, a senior research fellow at the Centre for Health Economics Research and Evaluation at the University of Technology Sydney.

Dr Longden used data from the Australian Bureau of Statistics and the Bureau of Meteorology to track daily temperatures and mortality between 2001 and 2015.

Using a BOM measure that tracked the difference between the three-day average and the 30-day average, he found that the “critical threshold” was when temperatures spiked 7 degrees above the average.

“Basically what that’s picking up is the extreme heat during summer that is quite abnormal to the prevailing temperatures during that period,” Dr Longden told Government News.

This was essentially measuring the heatwaves in which people have difficulty acclimatising because it’s extremely hot compared with the previous 30 days, he said.

He estimated that the number of deaths due to heatwaves during the period were:

“These are the heatwaves that catch people out because they’re very abrupt and people physiologically can’t adapt to the heat because it’s so strange to what preceded it or simply they weren’t expecting it or didn’t realise it was on the way,” Dr Longden said.

In a new project, Dr Longden is now turning his attention to local government areas in Victoria to provide a more localised analysis, which could assist with tailored and more nuanced public health messages and warnings.

“I’ll be replicating this analysis, and using some other techniques, to look at which LGAs stand out and to find a temperature threshold.”

The project, which is funded by the Lord Mayor’s Charitable Foundation, also aims to identify the different causes of death, which residents are most vulnerable, and whether the same groups of residents are affected in different regions.

Dr Longden said there were some interesting alert systems in place, such as the Victorian Heat Health Alerts, but it was important that such systems are regularly updated and that authorities seek to develop more complex and nuanced plans.

One thought on “Project to explore localised warnings on killer heatwaves”