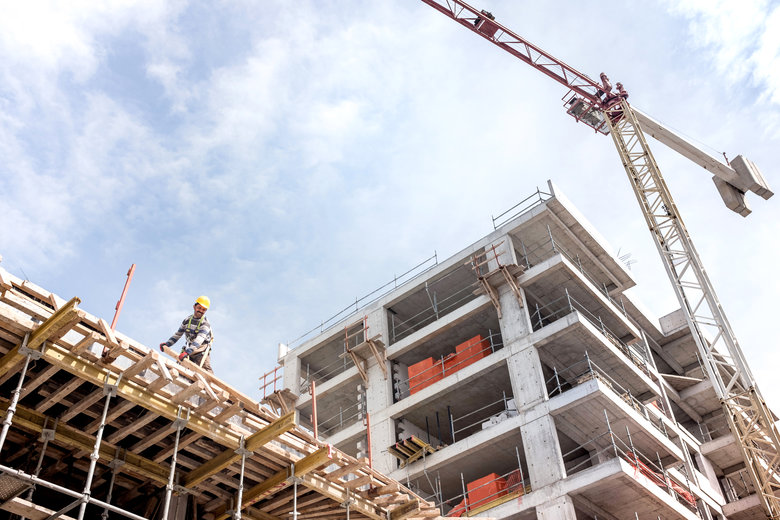 Productivity Commissioner Peter Achertstraat’s  paper is a springboard for the commission’s review of the state’s infrastructure contributions system announced by planning minister Rob Stokes in April.

Releasing the paper for consultation last week, Mr Stokes said it was a step towards achieving a fairer and more efficient contributions system for NSW.

“It is critical we strike the right balance between supporting businesses to get their projects from conception to construction, while also supporting councils to deliver necessary infrastructure and local projects to drive economic growth, job creation and better community infrastructure,” he said.

But he says the contributions system first introduced in 1979 has become complex, opaque and inefficient while alternative funding sources remain limited.

Mr Achterstraat also highlights the shortage of expertise to deliver contribution plans in local government, as well the planning response to COVID -19 and the impact of climate change on infrastructure planning.

He says the review welcomes the local government minister’s response to IPART’s review of the local government rating system and supports the government’s decision to explore changes to the rate peg to account for population growth, which it says “complements an efficient, reformed infrastructure contributions system”.

“The recently announced reforms to the rate peg to include a population growth factor is supported as an important step to providing councils with a funding source to further support their growing communities. It is also complementary to reform of the infrastructure contributions system.”

“We have a unique opportunity right now to deliver reforms that boost investment and get shovels in the ground,” he said.

Mr Achertstraat says the review was looking at opportunities for greater consistency across the state.

“Public feedback is now welcomed on whether the right principles have been identified, which will inform the potential reform options by the Commission,” he said.

Feedback can be provided until August 5 and series if stakeholder roundtables will held that month with state government agencies, local government, industry and community groups.

A final report will be handed to the minister later this year.