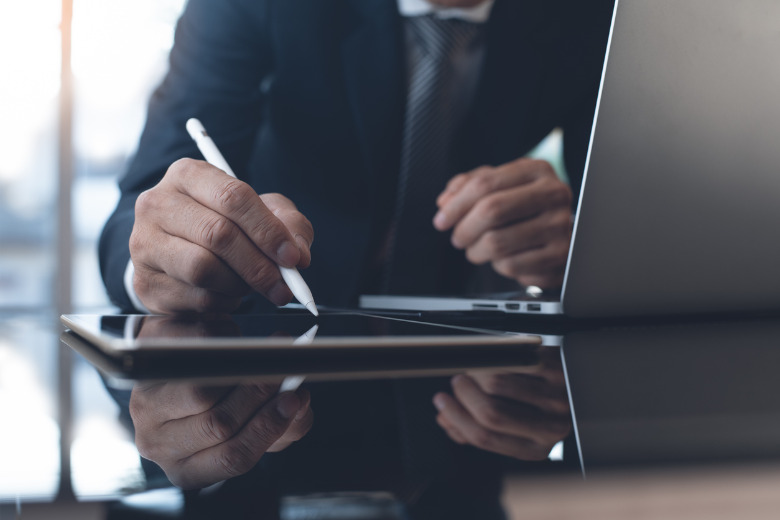 The move to digital signatures will make it easier to do business with government.

The NSW Government is moving to digital signatures for procurement contracts.

From July this year, all procurements over $150,000 will require digital signatures through its buy.nsw Supplier Hub.

Minister for Customer Service and Digital Government Victor Dominello said many businesses have already moved to digital signatures and it was time for government to follow suit.

“They are more secure as only intended recipients can access signed documents.”

Currently, NSW government agencies are required to disclose all contracts valued at $150,000 or greater on eTenders within 45 days of signing, with agencies manually uploading the relevant contract details.

“Implementing digital signatures is estimated to deliver average savings of $36 per agreement with the NSW Government each year, with more than 4000 contracts worth around $150,000 annually to benefit from the system,” Mr Dominello said.

“Contract volumes where the value is less than $150,000 is also expected to be substantial. These contracts do not have a disclosure requirement but will also benefit from digital signing.”

Nick Slater, Regional Vice-President at DocuSign, a company that allows organisations to manage electronic agreements, said there are several benefits to customers.

“I think on the citizen and the business side, (it is) the speed, the ease, to be able to work with governments, to get contracts through,” he told Government News.

“Electronic agreements will get signed in hours or day rather than weeks and months of heavy going backwards and forwards.”

Digital signatures will also add a level of transparency, he said.

“So, there’s a lot more transparency, trust and security in the whole electronic agreement processes.”

“Electronic agreements will get signed in hours or day rather than weeks and months of heavy going backwards and forwards.” – Nick Slater, Regional Vice-President at DocuSign

This change will also improve things for small businesses.

“I think it will help small business to be able to do business easier, quicker and more transparently with government,” Mr Slater said.

There are also benefits to the environment.

“We find that the average Australian worker uses about 50 kilos of paper a year, so this is a significant reduction in paper,” Mr Slater said.