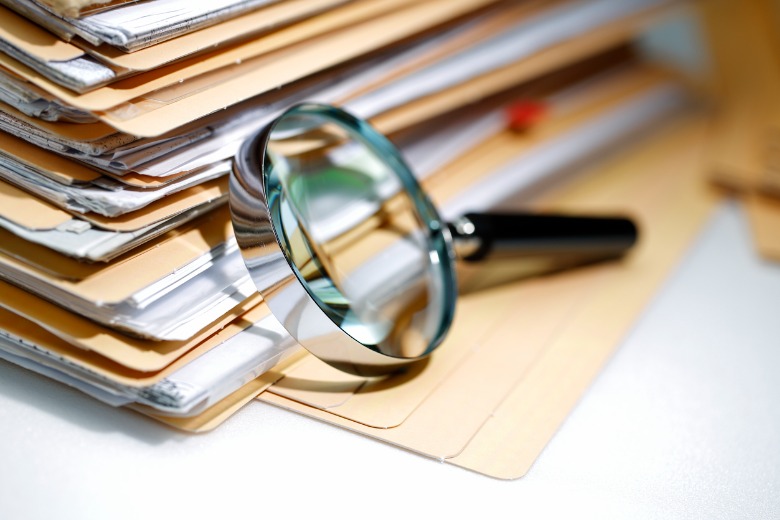 An AFP investigation into the acquisition of land for the Western Sydney Airport hasn't found any evidence of criminal offending by commonwealth officials.

An Australian Federal Police investigation of the Commonwealth’s purchase of land for the Western Sydney Airport for ten times what it was worth has found no evidence of criminal conduct.

The investigation, launched after a referral from the national audit office, considered whether any commonwealth official had been bribed and whether there had been any abuse of public office or conspiracy to defraud.

“The AFP investigation team … conducted a full and thorough investigation into the serious allegations of criminal conduct involving the use of public funds,” it said in a statement on Wednesday.

“The investigation did not identify any evidence of criminal offending by commonwealth officials or other people involved in the purchase.

“The financial analysis … found no evidence of commonwealth officials obtaining a personal benefit from the acquisition or other persons receiving or paying corrupt payments”.

In 2018 the Western Sydney Unit of the Department of Infrastructure paid almost $33 million for a 12 hectare parcel of land in Bringelly known as the ‘Leppington Triangle’.

Then land was valued at $3 million in the department’s financial statements in 2019.

Auditor-General Grant Hehir referred the purchase to the AFP after auditing the purchase in 2020, saying the audit had “found information that we cannot explain and is suggestive that the Commonwealth may have been defrauded”.

The AFP launched an investigation on July 27, 2020, in which it engaged with both the ANAO and Infrastructure and scrutinised “extensive documentary and digital holdings” and payments made in relation to the purchase.

It also interviewed numerous people, including Department of Infrastructure staff involved in the acquisition.

The AFP said there was no evidence of commonwealth officials obtaining a personal benefit from the acquisition or anyone receiving or making corrupt payments.

“The AFP investigation found that the purchase was in line with the requirements of the Lands Acquisition Act (1989), and was authorised by appropriate Commonwealth officials and authorities,” it said.

No further action will be taken.