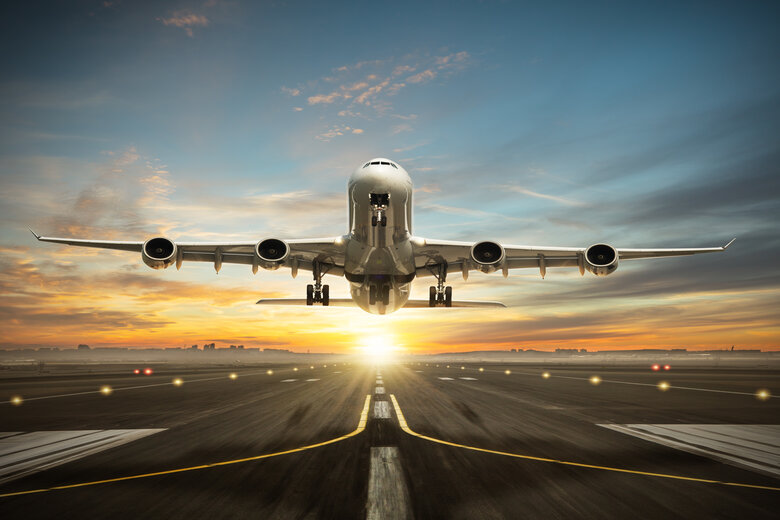 The federal government forked out almost $30 million for a parcel of land that it valued at $3 million less than a year later.

The Department of Infrastructure’s purchase of a parcel of land for the Western Sydney Airport, for ten times what it was worth, fell short of ethical standards as it attempted to persuade an unwilling seller to part with it, an audit has found.

A report by the National Audit Office released on Monday said the Commonwealth had inflated the value of the land “which in turn led to the Australian Government paying more than was proper in the circumstances”.

The 12.26 hectare Leppingon Triangle of agricultural land was bought by the department’s Western Sydney Unit for almost $30 million in July 2018 to provide additional land for a second runway at the Western Sydney Airport, which is expected to be needed by around 2050.

The audit said the department had a long and legally troubled relationship with the landowner and had “focused on incentivising an unwilling seller to dispose of their land 32 years in advance of when it was anticipated to be needed”.

Decision makers were also not told relevant information, such as that the price of the land “exceeded all known market valuations”.

A departmental review of the acquisition process failed to account for the difference between the $29.8 million purchase price of the land and its asset value of $3.1 million, the report said.

“The Department of Infrastructure did not exercise appropriate due diligence in its acquisition of the Leppington Triangle land for the future development of the Western Sydney Airport,” Auditor General Grant Hehir said.

“In the course of this audit it became clear that aspects of the operations of the department, both during and after the acquisition, fell short of ethical standards.”

The ANAO launched an investigation after becoming aware of “a significant and unusual transaction” in the Department of Infrastructure’s financial reports, showing it had valued the Leppington Triangle at $3.065 million

That was a tenth of the price it had paid just eleven months earlier.

The sale price was also about twenty times more than valuations obtained by the landowner, LPC, in October 2017 and February 2018.

The market value of the land was obtained jointly with the owner, who suggested the  supplier that provided the valuation.

“The approach taken was not sufficiently robust in light of the procurement risks,” the report said.

The audit office also found a senior officer in the Western Sydney Unit didn’t act appropriately  in relation to a declared conflict of interest and there were “probity risks” in the way some staff engaged directly with owners.

The Department of Infrastructure said it was concerned by the findings of the report and was reviewing processes and decision making arrangements involved in the transaction.

Management reviews were underway, it said.

However it said while the valuation strategy was “unorthodox” it was designed to avoid long and costly legal challenges.