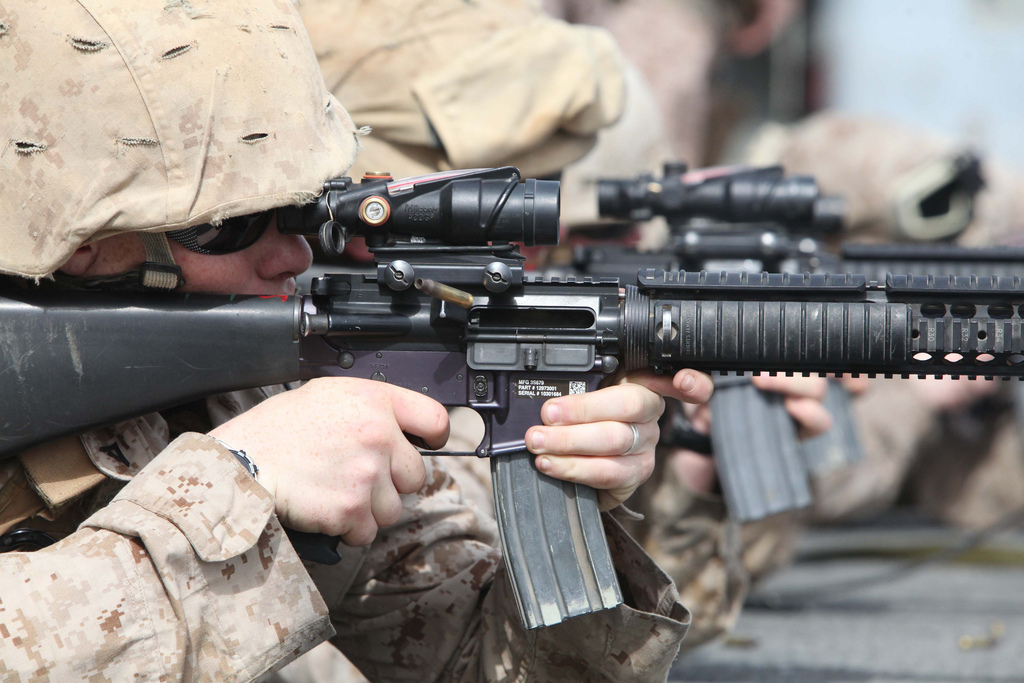 The last review, which had much narrower terms of reference, was in 2009 and the law enforcement landscape has shifted massively since then.

Mr Connery says that organised crime in Australia is no longer confined to groups based here due to the internet, international travel and shipping, the increasing scale of financial crime and money laundering and argues that the Commonwealth should expand its law enforcement role to address this mutating criminal threat.

“The Commonwealth’s role has been expanded partly by the greater importance of existing Commonwealth authorities in telecommunications, banking and customs, its expanded reach into corporations and the national requirement for counterterrorism operations,” the report says.

“The Commonwealth’s powers and relationships are critical to pursuing and disrupting much criminal activity in Australia.”

The Australian Crime Commission has previously said that 70 per cent of its major criminal targets live or conduct significant activities overseas.

Mr Connery wants the national review to cover the links between state, territory and federal law enforcement systems, international partnerships and capacity building, and the relationship between Commonwealth agencies, like ASIO and the AFP as well as the private and community sectors.

National security is part of the job descriptions of a dizzying number of government departments and agencies and a veritable snowstorm of acronyms:  Australian Security Intelligence Organisation, Australian Secret Intelligence Service, Australian Signals Directorate, the Office of National Assessments, Department of Immigration and Border Protection, the Department of Prime Minister and Cabinet, Australian Federal Police the Australian Defence Force and that’s just for starters.

The ASPI report says that 33 Commonwealth agencies have law enforcement responsibilities of some kind, especially around investigations.

The report says: “A major policy statement is needed now because it would explain what the Australian Government intends to do in the law enforcement space in the future, and how it will work with the other jurisdictions to achieve these aims.”

“It would also provide the clear policy lead for all federal law enforcement and related agencies to do their own forward planning.”

The National Audit Commission recommended in a productivity review last year that a number of law enforcement agencies should be merged into the Australian Crime Commission or abolished altogether.

The special report recommends three main areas that a white paper should concentrate on:

•    Removing overlaps and addressing gaps in law enforcement responsibilities between the Commonwealth and the other major players, i.e. the states and territories and the community and private sector.

•    Establishing a base for agency planning, including an examination of the benefits non-police agencies deliver, “to harmonise or integrate the efforts of Commonwealth law enforcement agencies”.

•    Giving a financial commitment to resourcing agencies, “informed by the risk posed by crime, rather than non-rational historical spending patterns”.

“Investment in law enforcement technology is also uneven across the nation. For example, the Commonwealth and some states can afford high-end surveillance equipment and aircraft but other jurisdictions can’t. This uneven capacity can be exploited by criminals.”

It argues for more specialised staff that can work across all states and territories, for example in cybersecurity and intelligence analysis.

Mr Connery says that while budget cuts and unpredictable funding have led to some productivity gains they have meant some experienced senior staff have taken redundancy packages and left. He also notes that staff cuts have meant a loss in analytical power and intelligence, “reducing the ACC’s ability to perform its core function of investigating and analysing serious and organised crime.”