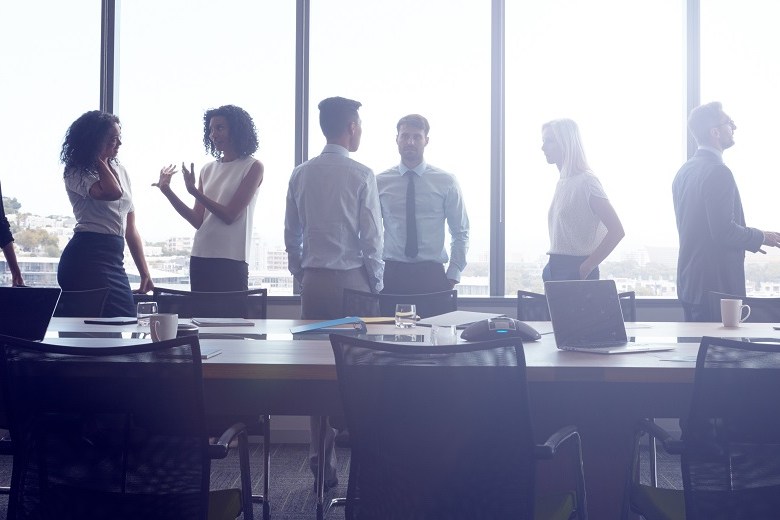 The government has released David Thodey's recommendations for reforming the Australian Public Service.

Prime Minister Scott Morrison has released the Independent Review of the Australian Public Service and says the federal government will provide $15.1 million to embark on a rapid planning phase for reform.

The Review, headed by David Thodey, is the largest of its kind in 40 years.

The release of the 384-page report, which contains 40 recommendations, comes after the government announced a sweeping restructure of government departments last week.

Mr Morrison also released the government’s response saying he agrees with the majority of the recommendations of the review panel and has asked public service heads to take them forward.

The APS Secretaries Board and the Public Service Commissioner will launch a rapid planning phase for reform over the next few months, he said.