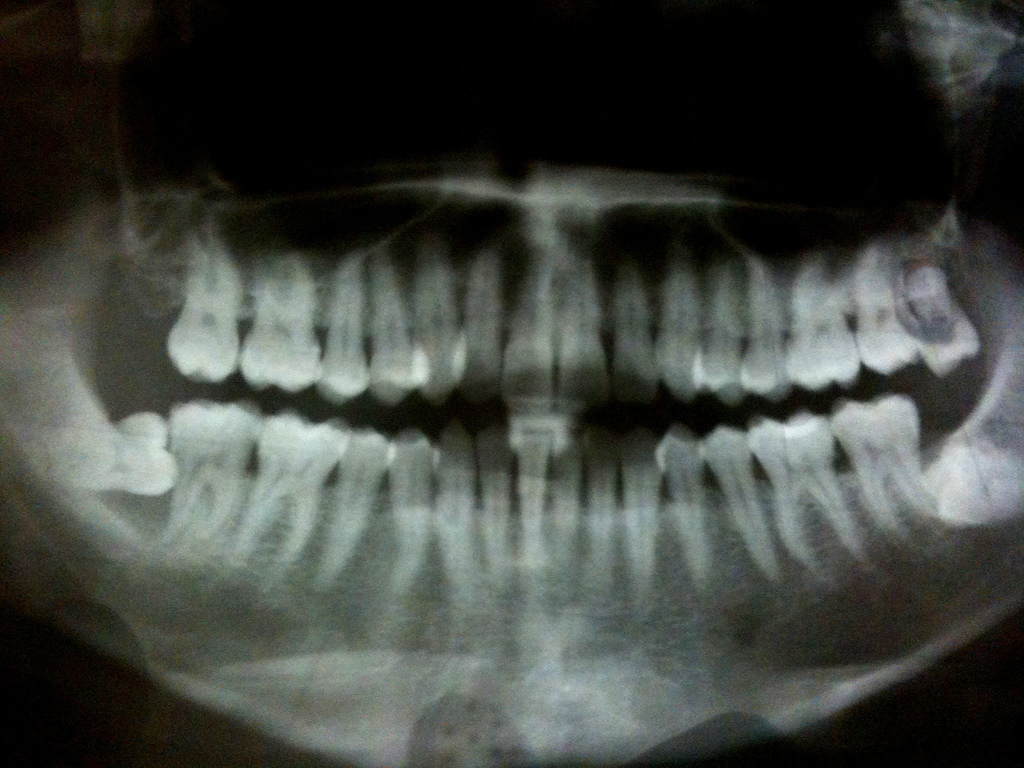 Australia’s widespread fluoridation of drinking water to mitigate tooth decay is being put in the reclining chair for regular a check-up, as Australia’s foremost health experts seek to drill into the latest evidence on its effectiveness.

The National Health and Medical Research Council (NHMRC) this week called for public submissions on evidence regarding the efficacy of the practice as part of a wider, ongoing formal assessment about whether the decades-long scheme is bringing the desired benefits.

The call for published scientific articles is the first step in what the NHMRC says is “a comprehensive review process” to make sure the advice it provides “is based on the most current evidence.”

The issue of fortifying town drinking water supplies has risen sharply in prominence over the last few years after anti-fluoridation groups in some regional communities agitated strongly for the removal of the compound from town water supplies in a number of local government areas.

However dentists have strongly rejected the calls for the removal of fluoride from drinking water, sticking by its efficacy in mitigating decay and pointing to the high cost of poor oral health and even surgical interventions to remove entire sets of rotten teeth from children.

The issue of water fluoridation is a tricky one for state and local governments to navigate in Australia. Outside metropolitan areas, it is usually councils responsible for adding the compound to water supplies.

The election of the Campbell Newman government in Queensland also conspicuously left it to councils to determine whether or not they would fluoridate drinking water rather than using state government powers to stipulate a requirement.

Several local governments are across the states are also still to add fluoride to town water, often because of funding constraints or ageing infrastructure.

Amid the ongoing debate, Australia’s peak health research body is looking for the latest clinical evidence.

“Current NHMRC advice recommends that water be fluoridated at the level of 0.6 to 1.1 mg/L, which balances the benefits of reduced tooth decay with the occurrence of dental mottling (fluorosis),” the NHMRC said in a statement

“This call for published scientific articles is the first step in a comprehensive review process to ensure that NHMRC’s advice is based on the most current evidence.”

The reference to the “most current evidence” is important because it signifies that the review will be a scan for recent empirical updates rather than a wholesale review of fluoridation open to wider public submissions.

In some local government areas, anti-fluoridation activists have sought – with varying degrees of success – to persuade councillors to push for the elimination of the practice on the basis that fluoride is toxic, even in very small amounts.

Following the call for papers, the NHMRC expects evidence evaluation to be completed by mid-2015, with a public consultation on a draft information Paper slated for mid to late 2015.

It estimates that a final Information Paper will be issued by mid 2016.