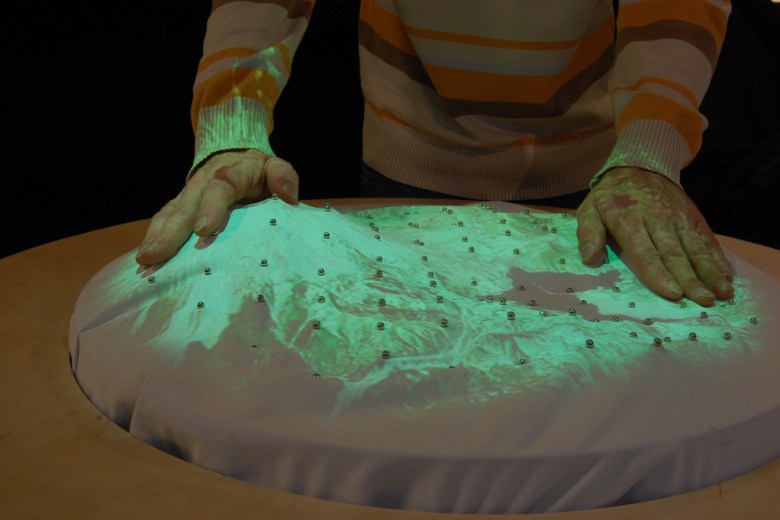 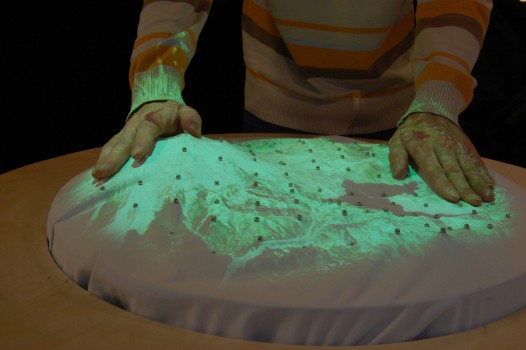 The New South Wales government has launched a new strategy designed to harness the data provided by spatial location mapping in order to help agencies in their delivery of essential services.

It is a new plan dubbed as the NSW Location Intelligence Strategy, which builds upon the government’s existing spatial information tools and provides a blueprint for how location data will be used by agencies to make “informed and smarter” decisions as well as develop better ‘location intelligence’.

The goal of the strategy is to create a more coordinated and consistent approach to using the wide range of spatial information that is collected from residents, businesses and industry.

Spatial technology has grown in popularity among governments for a wide variety of applications through the use of global positioning systems (GPS) and geographic information systems (GIS), which allow agencies to visualise and map complex spatial relationships.

The new Strategy was announced by the new Minister for Finance and Services Dominic Perrottet, who said that location data is fast becoming a new commodity of the digital economy and the government is placing a high value on this information.

“Already we’ve seen instances of location intelligence at work. In October, the Land and Property Information division (LPI) overlayed their data to the latest satellite imagery to assist emergency services in their firefighting and recovery efforts during the Blue Mountains bushfire crisis,” Mr Perrottet said.
He said as more datasets become available, “we can expect to see improved targeting and delivery of government services.”

As well as allowing for more informed decision making by government agencies, Mr Perrottet also expects that spatial data would also help to make it easier for the public to access government information.

“It can be quite difficult and fairly costly to access general government-held information but this is changing, as government information is becoming more widely available through initiatives such as Open Data and Apps4NSW,” he said.

Another service that the government has created that uses spatial information is called NSW Globe, which was launched in February 2014 as a tool using Google Earth technology to view government data and historical imagery.

The Strategy is the first major announcement made by the Mr Perrottet, who was recently promoted to the role replacing Andrew Constance after Mike Baird became Premier in April 2014.

Mr Constance was subsequently promoted to Treasurer after holding the Finance and Services role since August 2013 when then-Premier Barry O’Farrell sacked Greg Pearce over a conflict of interest related to his cabinet position.