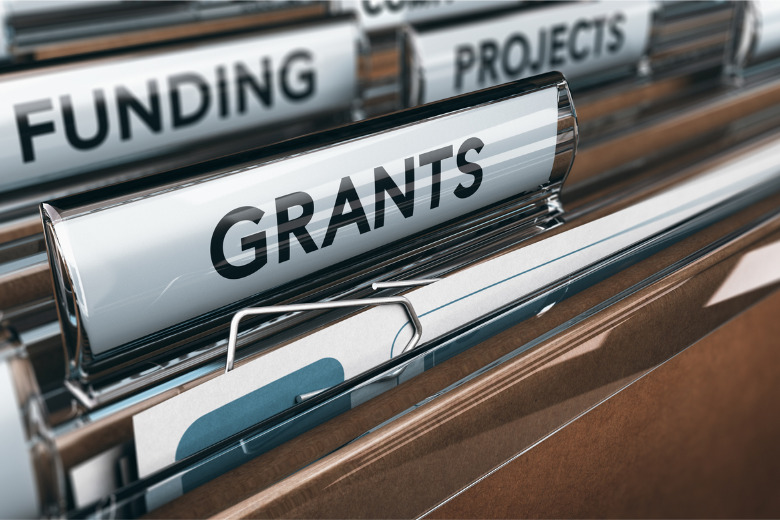 The government’s administration of the Stronger Communities grants program was found to be lacking in integrity and transparency.

The NSW Government has backed all recommendations of the Grants Administration Review, which was sparked by a series of inquiries into its administration of grants to councils and community organisation under the Stronger Communities program.

Premier Dominic Perrottet said the state government has asked the Department of Premier and Cabinet to lead implementation of the recommendations.

“Grants are an important part of everyday life in our state – from sports clubs to disaster recovery, business assistance to COVID support programs – and we need to do everything we can to ensure every dollar of grant money is appropriately directed and invested,” he said in a statement.

The NSW government usually spends around $4 billion every year on grants and this has increased as it responds to bushfires, the pandemic, droughts and floods, he said.

The government will also establish a cross-agency “community of practice” with officials with expertise in grants administration who will be tasked with developing resources to support compliance with the guide.

The review, released in April, also recommended establishing a whole-of-government website that provides publicly available information about grants to improve accountability and transparency, which the government has backed.

“Work is already underway responsive to this recommendation. Grants are discoverable to the public through the Department of Customer Service NSW Government Grants and Funding Finder,” the government said in its response.

“The Department of Regional NSW is also leading the development of a whole-of-government internal grants database that will complement the Grants and Funding Finder website.”

The review also recommends that the government ensure that best-practice grants processes are in line with agencies’ risk management frameworks and requirements, which the government also supports.

“The updated Guide addresses this recommendation. Some elements of the recommendation will be addressed in the Premier’s Memorandum under which the Guide is issued,” the government said.

The recommendation to make compliance with the draft Grants Administration Guide has been supported in principle by the government.

“The NSW Government will explore legislative options to make compliance with the Guide a legislative requirement, noting that by issuing the Grants Administration Guide under a Premier’s Memorandum, the Guide will be binding on officials, Ministers, and ministerial staff,” it said.

The government’s administration of Stronger Community Grants has been the subject of ongoing criticism and scrutiny, with the latest review finding it was lacking in integrity and transparency.

The fund, administered by the then Office of Local Government, awarded $252 million to 24 councils that had amalgamated in 2016 or which had been the subject of a merger proposal.

A report from the NSW auditor general, released in February, found the assessment and approval process for round 2 didn’t publish program guidelines and didn’t contain details of the selection process.

Councils and projects were identified by former Premier Gladys Berejiklian, her deputy John Barillaro and then local government minister Shelley Hancock and communicated to OLG via email “with little or no information about the basis for the council or project selection”.