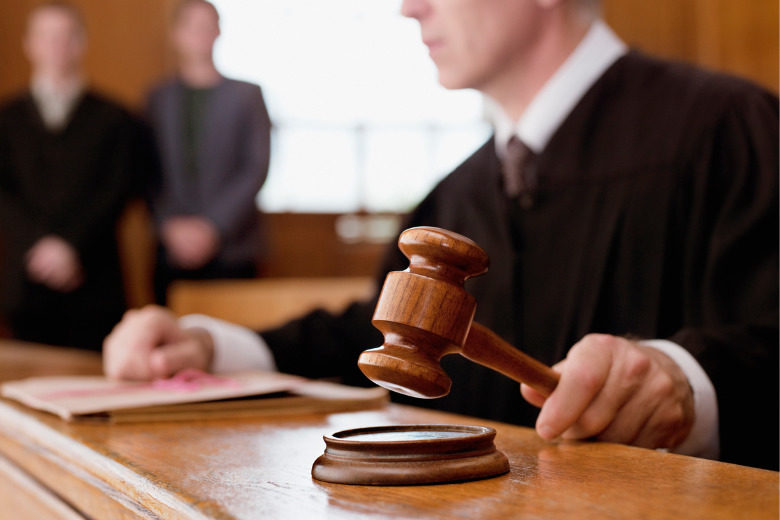 The $1.8 million rollout will begin early this year and is expected to be completed by June.

Thousands of solar panels will be installed on NSW courthouses this year, as part of a new program from the NSW Government.

The $1.8 million rollout will begin early this year and is expected to be completed by June.

The first stage of the program will fund the installation of more than 3,000 photovoltaic solar panels on 23 courthouses in metropolitan and regional NSW, with more courthouses to be assessed for inclusion in the next financial year.

In addition to solar panels, the buildings will be upgraded with energy saving LED lighting and motion sensors in non-court areas, such as meeting rooms and bathrooms; these lights will only switch on when activated.

Some courthouses will also be trialling the use of smart electricity metering, batteries to store unused solar power and electric vehicle charging stations for departmental vehicles.

Treasurer and Minister for Energy and Environment Matt Kean said the program supports the government’s commitment to halve the state’s emissions by 2030 and achieve net zero by 2050.

“It’s great to see courts joining schools, hospitals and other government buildings in the uptake of solar energy, which will help our state more than double our solar energy generation to 126,000 megawatt hours by 2024,” he said in a statement.

“Courthouses in Stage 1 will generate an estimated 2,311 MWh of electricity per year – enough to supply a significant proportion of the buildings’ power, reducing carbon emissions by the equivalent of 360 average residential households,” he said in a statement.

Courthouses to get solar panels in Stage 1: