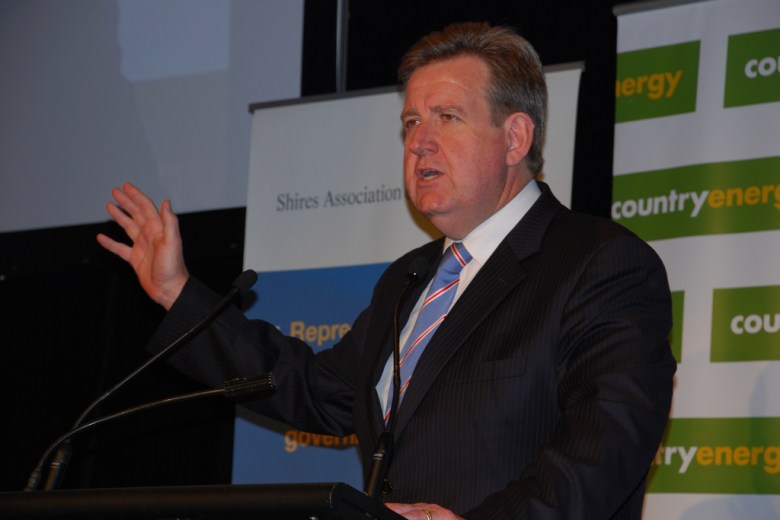 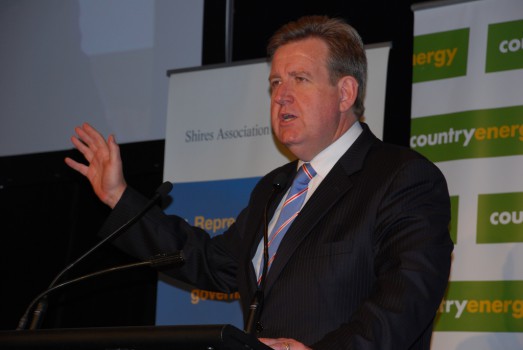 Councils in New South Wales have called on the state government to “act swiftly” on recommendations made by the Independent Local Government Review Panel in its final report.

These recommendations have received strong support from councils, which was emphasised in a submission by Local Government NSW in response to the Panel’s final report titled Revitalising Local Government released in October 2013.

After spending the last month gathering the views of nearly 450 council representatives and staff from 123 councils and five Regional Organisations of Councils (ROCS) on the report, LGNSW President Keith Rhoades found that many would like to see these recommendations implemented as quickly as possible.

The state government tasked the Panel with creating options for a “stronger and more effective” system of local government to move away from a ‘one size fits all’ approach.

Among the recommendations in the final report that councils support is a review of the NSW rating system, including current inequitable rate exemptions, which Mr Rhoades said reduces council revenue by millions of dollars each year.

Other popular recommendations that Mr Rhoades mentioned were the concept of establishing a state borrowing facility for local government as well as a whole-of-government review of the regulatory, compliance and reporting burdens placed on councils.

An issue that has always been a source of anxiety for local governments in NSW is the prospect of forced amalgamations similar to the unpopular mergers in Queensland in 2008, which NSW councils would rather avoid.

The submission by LGNSW made clear that councils are “firm” in their opposition to forced councils mergers.

However Mr Rhoades said that there should be professional and financial support offered to those councils that would like to “voluntarily amalgamate” as the report suggested.

A potential worry for local governments in support of this Report is that if the state government decides not to act on it until after the election scheduled in March 2015.

Instead, councils would rather keep these Panel recommendations in the spotlight so they can gather and sustain public support.

Mr Rhoades said it may be tempting for the O’Farrell government to “park the report” for the time being, given that the election is to be held in less than a year.

“This temptation needs to be resisted to ensure momentum is not lost,” Mr Rhoades said.

“We have come so far, it is essential that the conversation with councils continues, and progress is made on the variety of reforms where there is widespread agreement on necessary change.”