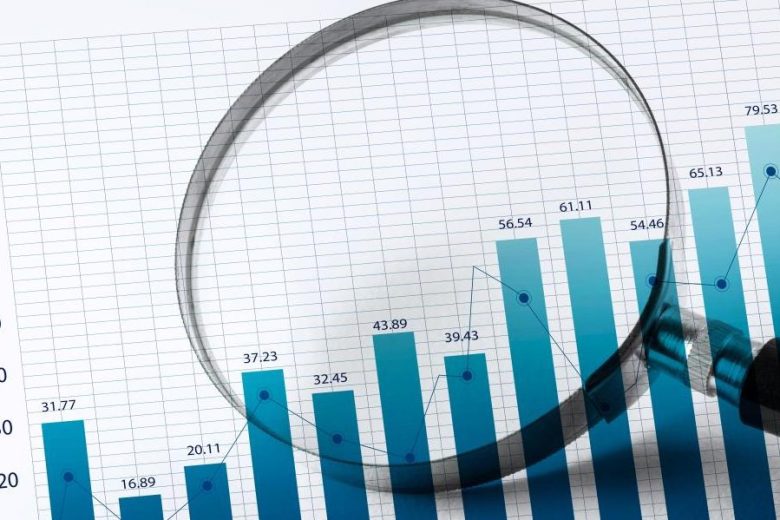 NSW councils need to improve the quality of their financial reporting, according to an Auditor General’s report which found $1.4 billion worth of accounting errors last financial year.

Despite the errors, the report tabled in parliament on Thursday concluded that the 2017-18 financial statements of 135 NSW councils were fairly presented and in compliance with accounting standards.

However Auditor-General Margaret Crawford said there was room for improvement around reporting, management practices and IT.

“We continue to identify opportunities for councils to improve the quality of their financial reporting,” she said.

A spokeswoman for Local Government NSW (LGNSW) said while councils recognised there will always be room for improvement, it was pleasing to see that all councils whose audits were completed were issued with unqualified reports.

“The report indicates that the financial performance of councils has continued to improve with 102 of the audited councils achieving operating surpluses,” the spokeswoman said.

“This commitment by councils to continuous improvement is delivering real results, particularly now that the disruption and diversion of resources caused by the forced amalgamation process is largely over.”

Local government minister Gabrielle Upton said the report should serve as a wake-up call to councils to lift their game when it comes to financial performance and reporting.

“The financial performance of a local council directly impacts on its ability to provide key services and infrastructure to the local community. And ratepayers have a right to know exactly what their hard-earned rates money is being used for,” she told Government News.

She said councils identified by the Auditor-General as not having met the financial benchmarks must explain to their local communities why they are not up to scratch and what they intend to do to fix it.

The report found 512 corrected and uncorrected errors in financial statements amounting to a total of $1.4 billion, resulting from a range of issues including inaccurate valuing of infrastructure, property and equipment; inaccurate accounting estimates and incorrect application of Australian Accounting Standards.

The errors were all fixed. They did not result in any financial losses, a spokeswoman for the Local Government NSW (LGNSW) told Government News.

The report found councils were getting better at lodging their financial statements on time but 77 councils submitted them “riskily”close to the deadline.

Ms Crawford said policies and practices for procurement, contract management, risk management and legislative compliance could be improved and councils could also do better with internal controls over revenue, payroll, Treasury, manual journals and reconciliations.

The report highlighted 83 high-risk management findings including outdated revenue policies and procedures, inadequate control over credit cards and said councils should address these findings “as a priority”.

It also identified weaknesses in fraud controls and recommended the OLG work with other state agencies to provide a clearer picture of fraud within councils.

However it noted there had been an increase in the number of councils with an audit, risk and improvement committee and an internal audit function.

Councils own and manage $140 billion worth of assets, the Auditor General found. But the report identified 21 high-risk findings relating to asset management and accounting and said the quality of critical planning documents needed to improve.

It also said privileged access was not adequately restricted or monitored.

In 2017-18 councils reported collective expenditure of $11.4 billion including:

The NSW Auditor-General’s Report on Local Government 2018 is second to be handed down.

In August 2017, state parliament passed amendments to the Local Government Act that expanded the Auditor General’s scope of powers to undertake and report on local government financial audits and provide for the independent oversight of the local government sector.

All local governments will be audited by the Auditor General from 2020-21.