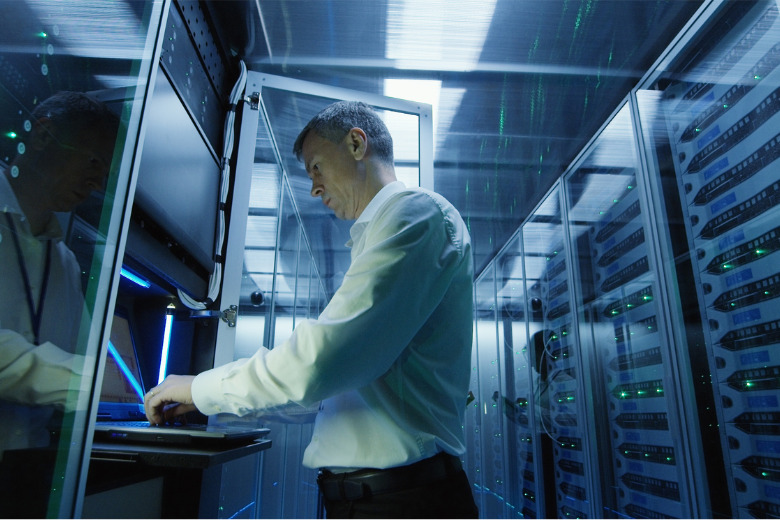 The report revealed that the facility could create 621 new jobs and contribute $57 million to the Dubbo economy every year.

Connecting to the internet in regional Australia is often rife with difficulties, but one company is looking to change that.

Along with providing faster internet to the region, the new facility could also help boost the region’s economy, according to an analysis completed by consulting practice Social Ventures Australia.

The report revealed that the facility could create 621 new jobs and contribute $57 million to the Dubbo economy every year.

CEO and founder of LEDC Chris Thorpe said the findings from the analysis are significant for the Dubbo region.

“The key takeaways are how a data centre as the base, physical or digital, infrastructure for a region, becomes such a big catalyst for growth,” he told Government News.

“With job creation, the whole circular economy benefits from there [and] all of the additional catalysts…and how that growth starts to empower other businesses in general.”

The report also forecasts $30 million of benefit to businesses through decreased network costs, reduction of network outages and increased productivity.

In addition to that, there could be $20 million of benefit, increasing year-on-year, to businesses through unlocking new business opportunities.

The region could also receive $457,000 of benefit through averted carbon dioxide emissions.

“It’s all about bringing that metropolitan experience to the regions to ensure that you’ve got digital equity between metro and the regions.” – Chris Thorpe, CEO and founder of LEDC

LEDC already has data centres in Newcastle and Tamworth and has invested and committed close to $30M in the development of edge data centres.

Edge data centres help bridge the digital divide, according to Mr Thorpe, by bringing digital infrastructure and technology closer to those who use it.

“Most businesses are relying on just one telco to get them from A to B and then out to the world, so if that one telco is having a bad day…that business really struggles,” he said.

“So, what we’re doing is by the launch of the data center in Dubbo, we’ve got multiple telco providers coming into their facility, so if one telco is having a bad day, other telcos pick up the slack.

“It’s all about bringing that metropolitan experience to the regions to ensure that you’ve got digital equity between metro and the regions…so the same levels of productivity can occur.”

A few months ago, Mr Thorpe received a call from Tamworth from a managed service provider, who are clients of LEDC looking after local businesses, telling him about the major storm that had just passed through on midnight.

Tamworth often has major storms that can knock out the power grid for periods of time.

“He said it just dawned on him in the morning [that] not one of his 100 clients called him with an issue,” Mr Thorpe said.

“If this doesn’t happen quickly, the regions are going to get left even further behind.” – Chris Thorpe, CEO and founder of LEDC

Mr Thorpe would like more government agencies and local councils to come on board as clients or even provide funding through grants.

“At the moment, it’s going to take seven or eight years probably… If this doesn’t happen quickly, the regions are going to get left even further behind

“The economic impact, as in negative, will just keep increasing and there will be a far more divide than just a digital divide, it will start to be a real social, not just economic [divide].”

LEDC is currently working on completing its fourth facility in Albury and will then move into Victoria and Queensland.